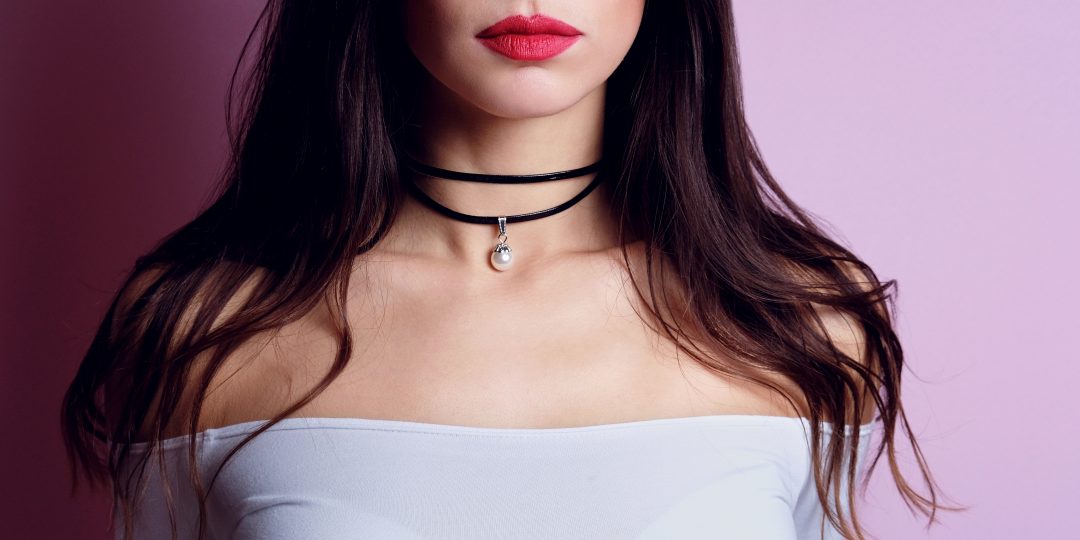 The 90s choker is back in style after being dead for over a decade. Do you know where it originated and what it has symbolized throughout history?

The trend of wear a tight-fitting necklace known as a choker is back after being out of fashion since the 90s. While most remember the fashion trend from the 90s, when pop stars like Britney Spears and Christina Aguilera flashed them off at every other red carpet event.

The choker necklace has in fact been around for a whole lot longer, and enjoys centuries of history. They have been part of Chinese, Native American, Indian, and Egyptian cultures long before making it to Europe, modern day US and the rest of the world.

Manet’s famous painting, “Olympia” from 1863, depicted a prostitute wearing a black ribbon around her neck

During the French Revolution in the later 1700s, women would wear red ribbons around their necks in respect to those who lost their lives at the guillotine. They usually continued down to form an X shape around the shoulder and back.

By mid-1800s, a black ribbon was worn by women who wished to market themselves off as prostitutes. An example can be seen Manet’s famous painting, “Olympia” from 1863. It depicted a prostitute wearing a black ribbon around her neck. Around the same time however, they were also worn by ballerinas and fashionable woman, which might have caused several awkward situations. Queen Alexandra, the Princess of Wales wearing a choker of pearls and velvet

However, in the late-1800s, just like today, public figures always had an influence of fashion and trends. When Princess Alexandra of Wales wore a thick choker made of pearls and velvet to hide a small scar she had one her neck, the trend spread and almost all upper-class women wished to dress like the princess. The legend has it that Princess Alexandra has been influenced by the fashion and jewelry worn by Indian women, which she visited on numerous occasions.

In the mid-40s, the choker, or dog collar as it was called then made a reappearance in the fashion scene. This was nearly 80 years later than when the Princess of Wales had made them once popular. From there on they slightly reemerged during the 70s, but made their big comeback during the 90s, when they were around almost every woman and girls neck.

Today the chokers are back in all possible shapes, colors, sizes and fabric. You can find them made out of a variety of materials, like velvet, plastic, beads, leather, metal, as well as luxury ones made in silver, gold and even platinum. They also come adorned in different ways, and might include sequins, studs, or a pendant. Hurry up and enjoy the choker craze before it’s over, and if you don’t make it in time, history has a habit of repeating itself. 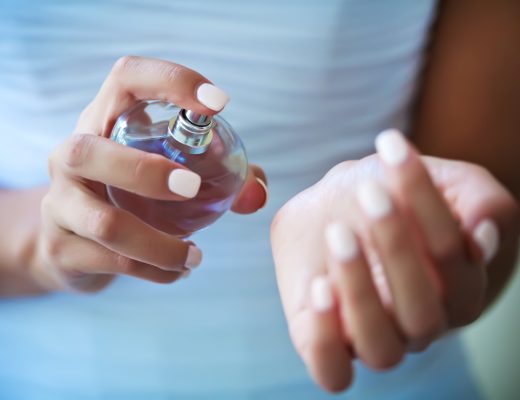 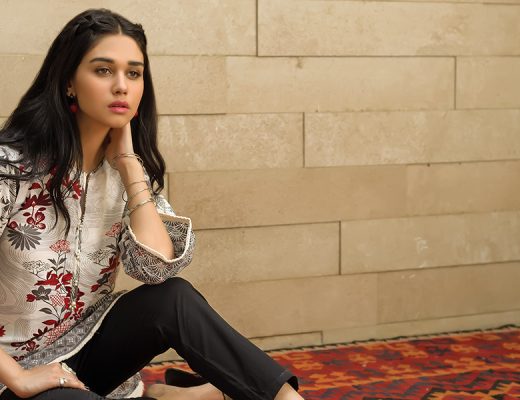 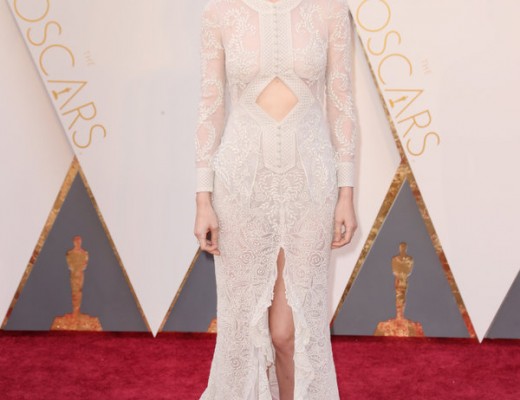 The Most Beautiful Dresses From The 88th Annual Academy Awards