No Alcohol During 2022 World Cup 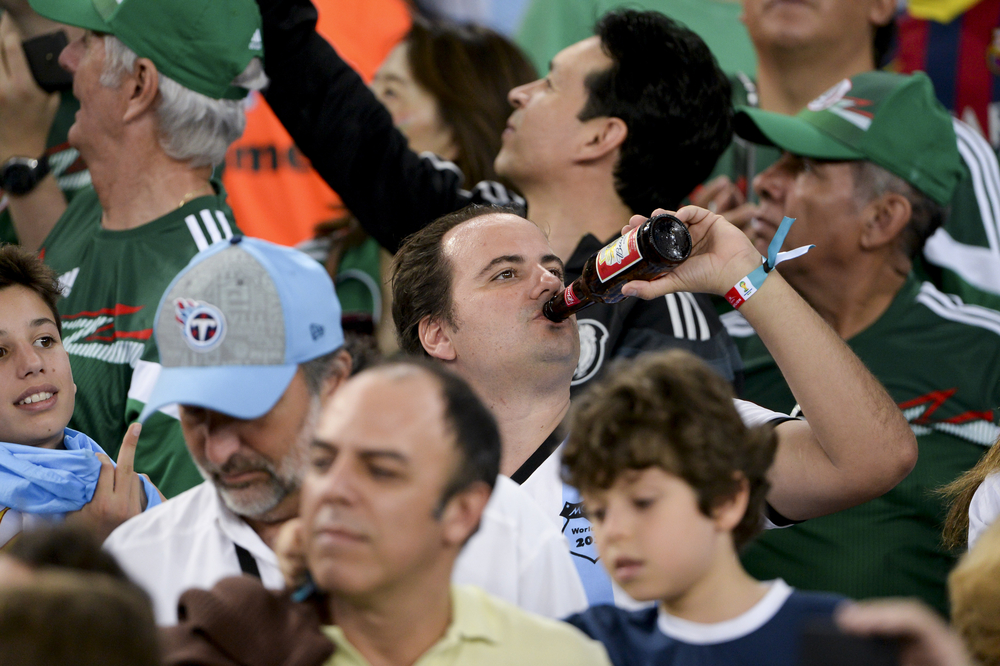 No alcohol in the stadiums, streets or public squares at the Qatar 2022 World cup.

While alcohol and sports go hand-in-hand in most parts of the world, especially during football games, Qatar wants to ban alcohol during the 2022 World Cup.

Alcohol has in fact always been strictly regulated in the country, and people can not drink if they are Qatari nationals or don;t have a government permit to purchase alcohol. Some bars and restaurants within select hotels offer alcohol as well, but the world just assumed that drinking would be allowed everywhere during the world’s largest football event.

Earlier this week, secretary general of the organizing body, the Qatar Supreme Committee for Delivery and Legacy, was quoted telling Al-Sharq newspaper that he is “personally against the provision of alcohol in stadiums and public places”, based on the conservative country’s values, traditions and culture.

The remarks were done during an interview with the Arabic-language paper, where the head of the organizing body, Mr. Hassan Al Thawadi announced that there will be a ban on public consumption of alcohol during the tournament, including on streets, public squares and even inside the stadiums.

The British government has already informed travelers to not drink or be drunk in public when visiting Qatar, and to make sure that they are drinking at a licensed bar or hotel. Being caught with alcohol or intoxicated in Qatar can lead to penalties ranging from a fine to imprisonment.

An alcohol ban during World Cup games was recently tried by Brazil, when they hosted the tournament in 2014. Their efforts were pushed back by then-FIFA general secretary Jerome Valcke. “Alcoholic drinks are part of the FIFA World Cup, so we’re going to have them,” he said, and “excuse me if I sound a bit arrogant but that’s something we won’t negotiate”.

An alcohol ban would also have some financial backlash on FIFA as well. Budweiser, the American beer brewery is a major FIFA sponsor, one that will not be happy if football fans couldn’t drink their products while watching the event they are sponsoring. 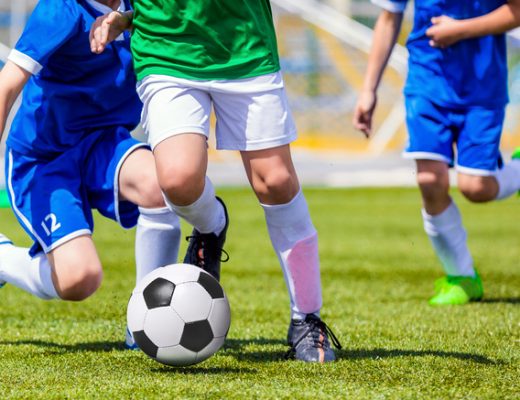 Why Is Football Called Soccer in Some Countries 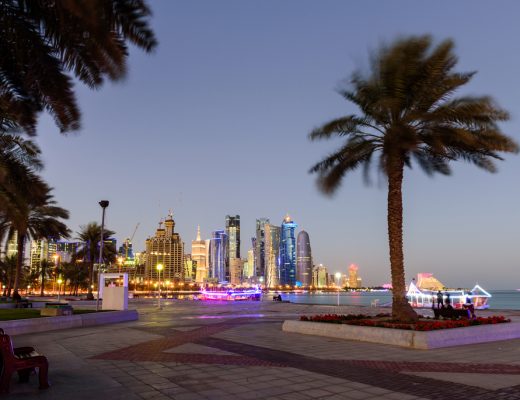 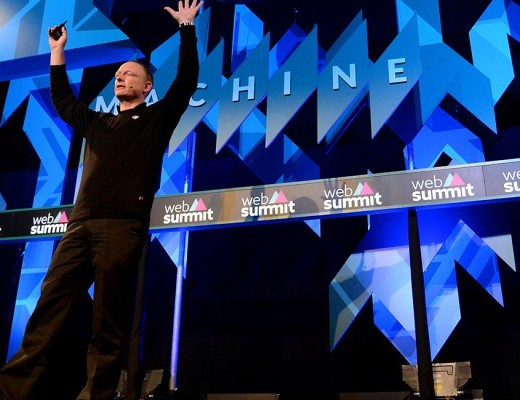