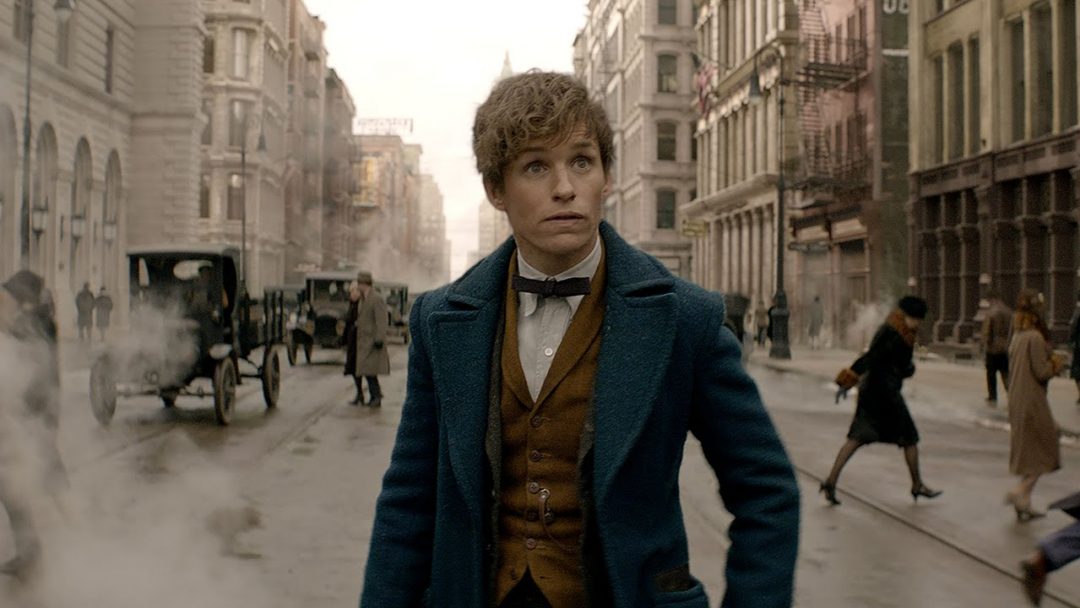 We are invited into another marvelous journey in J. K. Rowling’s World of Wizarding with Fantastic Beasts and Where to Find Them.

The brilliant writer of the phenomenal Harry Potter series is taking us all on a new, breathtaking journey filled with magic and wizardry in her upcoming series of five movies, starting Fantastic Beasts and Where to Find Them. The movies are based on the books of same name, which are also written by J. K. Rowling, and will be shown in theaters starting 16 November around the world.

The movie is a spin-off/prequel to the Harry Potter film series set in the 1926’s New York, where the whole world of wizardry is in danger. Mysterious creatures are lurking around the city, threatening to expose the the wizarding community Second Salamers, a fanatical faction of No-Majs (the American term for Muggles), whose mission is to hunt all wizards to extinction. Meanwhile, the dark and powerful wizard Gellert Grindelwald has gone without a trace just after wreaking havoc throughout Europe.

Naive of the what’s happening, wizard Newt Scamander arrives to New York after a global excursion to research and rescue magical creatures, some of which are safeguarded in the hidden pocket-dimensions of his deceptively nondescript leather case. But when he runs into No-Maj Jacob Kowalski things go sour. Without meaning to, Kowalski let’s some of Newt’s beasts out, free to roam the city that is already on edge. Newt, along with Jacob, Auror Tina Goldstein and her sister Queenie form a band of unlikely heroes who set out to save the two world from clashing into war. 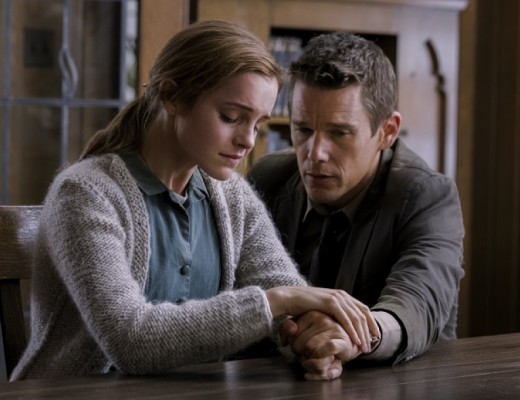 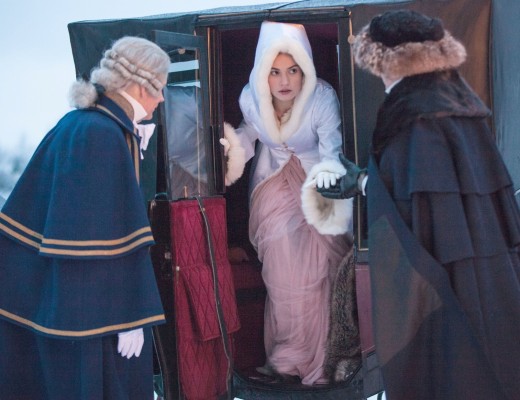 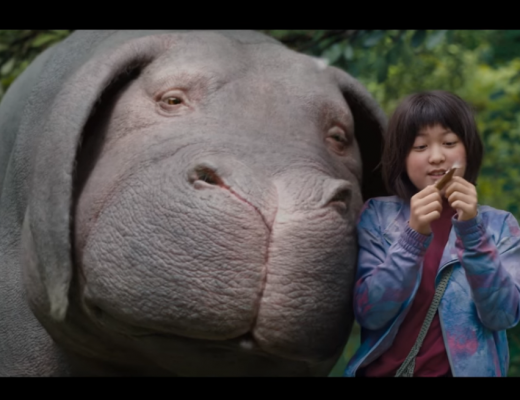