Qatar has finally scored their first points in the 2018 World Cup qualifiers.

Breaking a series of unfortunate games, Qatar’s national football team has broken the curse and scored their first point in the 2018 World Cup qualifiers in game against Syria on Monday. The game ended 1-0 in Qatar’s favor.

The Qatari team was able to climb up from the bottom of the standings to the fifth place, after losing their previous three games. Back in September Qatar lost 2-0 to Iran, and 0-1 less than a week later in Uzbekistan. In October the Qatari team put up a good fight against their South Korean counterparts, but didn’t manage to win. Despite playing one man short, the game ended 3-2 in favor of South Korea.

The game against Syria put Qatar ahead of China, earning them 3 points for the win. The victory was with courtesy from midfielder Hassan al-Haydous, who took advantage of the situation and scored from the penalty line in the 37th minute.

However, Syria is still ahead of Qatar in their group, leading by one point. They had defeated China 1-0 earlier last week.

Qatar has been keen on qualifying to the 2018 World Cup in Russia since they will be the host country after, in the 2022. Since host nation qualify automatically to the world cup, Qatar wants to prove their ability in football, and earn the respect of qualifying as a team instead of as a host nation.

Just last month the Qatar Football Association sacked Uruguayan the team’s coach, Jose Daniel Carreno, for bad performance just seven months after naming him the one to prepare the Qatar national football team for the 2018 World Cup. He was replaced Carreno with Jorge Fossati, who coached the Qatar national team nearly a decade ago, between 2007 and 2008, and was coaching the Qatar Stars League champion Al Rayyan before taking over. 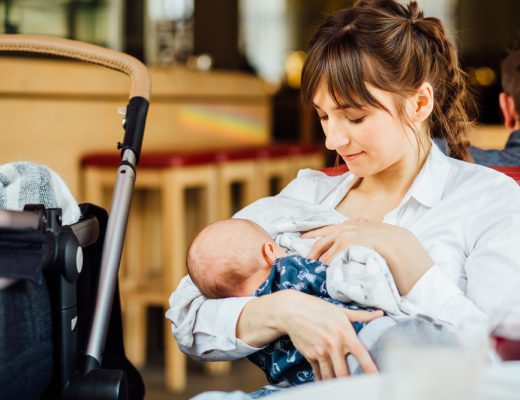 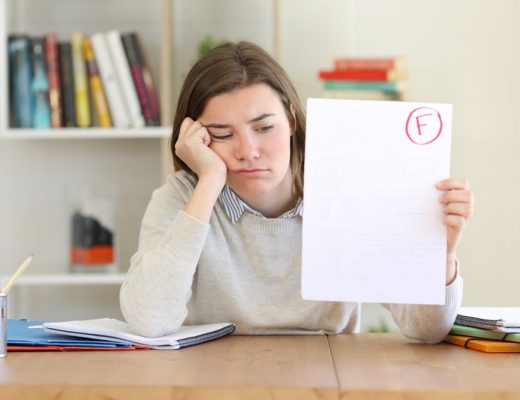 Why There’s No “E” Grade 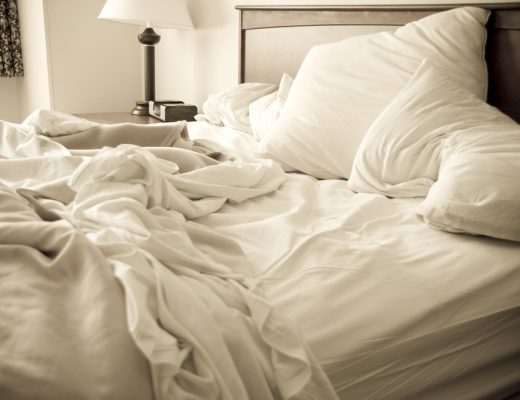