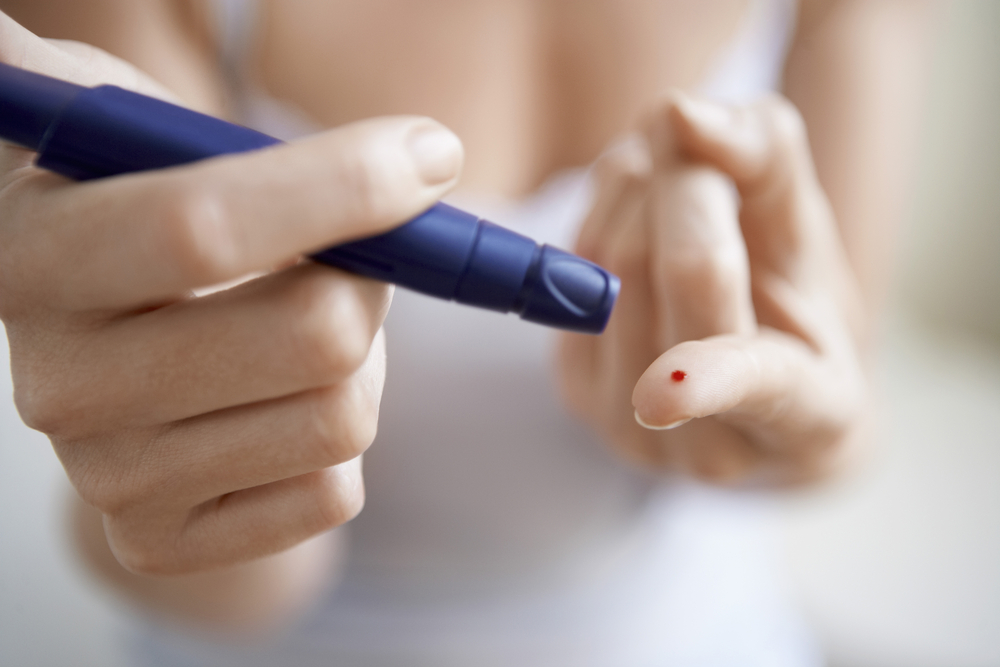 The International Diabetes Leadership Forum will conclude today in Doha, where the state raised concerns over national diabetes epidemic.

Doha hosted the International Diabetes Leadership Forum this week (September 26-27) to address the growing concerns over the spike in the nation’s diabetics level, and bring together global diabetes experts and researchers, and advocates in the presence of state officials from both Qatar and the GCC.

During the conference, Qatar voiced worries over the rising number of people suffering from diabetes in the country, currently at one in every six people, the Minister of Public Health Dr. Hanan Mohamed al- Kuwari.

The Minister also added that an estimated 50% of all dialysis provided in Qatar is due to diabetes, half of acute coronary disease is associated with diabetes and close to 70% of all stroke patients have diabetes or pre-diabetes.

It was disclosed that the country currently spends an annual QR 1.8 billion (2015), and believe that they would need QR 5 billion in 2035 and QR 8.4 billion in 2055 if the epidemic is not tackled more directly and efficiently.

Diabetes is not a problem local to Qatar alone, but has been a global problem for some time now. As of 2016, close to half a billion people have some sort of diabetes worldwide, rising from 383 million in 2013. It is the eighth leading cause of death according to the World Health Organization, who estimate that it resulted in the deaths of 1.5 million people in the year 2012 alone, but if you include deaths caused by diabetes or its attributes, both directly and indirectly, the International Diabetes Federation believes that it resulted in the deaths of some 4.9 million people 2014. 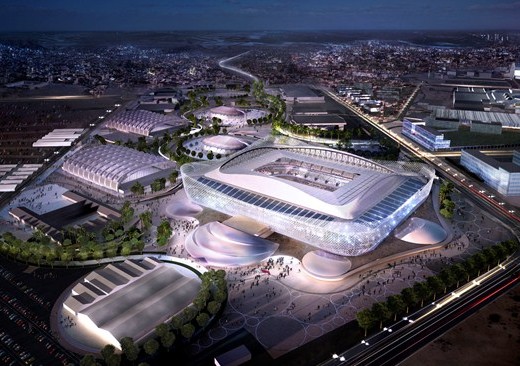 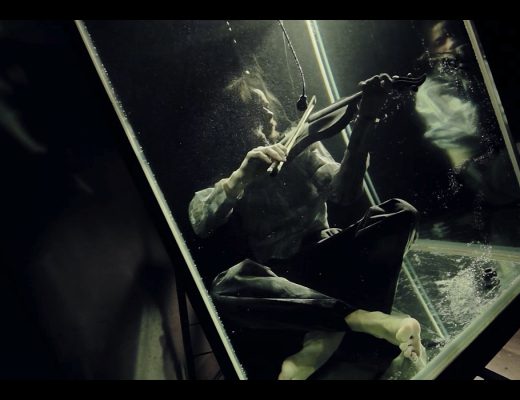 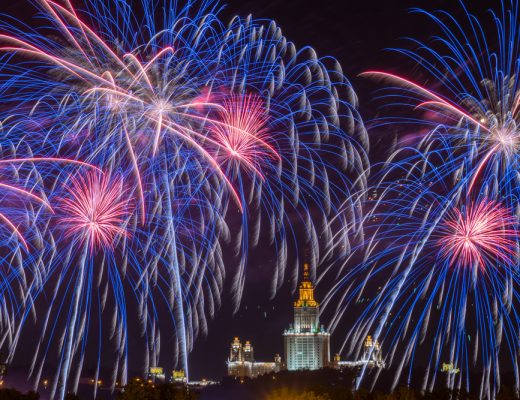