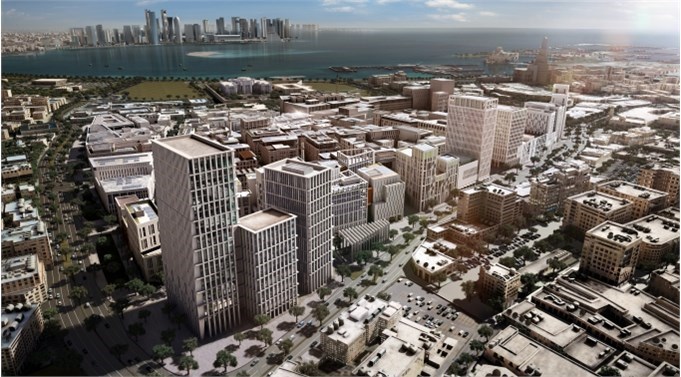 Qatar Financial Centre will soon be moving into the country’s very own “Wall Street”.

The area is already under development, and will cover an area of 300,000 square meters, and will include a number of museums, hotels, historic sites and luxurious apartments, alongside being a business center.

QFC will be moving to Msheireb as early as next year, taking over 300 foreign companies working under their umbrella with them, hoping that other institutions, like the Qatar Stock Exchange, would join them.

The Qatar Financial Centre is an onshore business and financial center that operates within its own legal, regulatory, tax and business rules. And since Qatari law states that any foreign company operating in the country needs to have a Qatari 51%-minimum shareholder, several businesses choose to operate under the umbrella of the QFC, which allows companies to remain completely foreign-owned, and lets them repatriate all of their profits.

While Doha’s West Bay currently houses most major companies, as well as the QFC, it has become extremely overcrowded and is facing problems like insufficient parking spaces for visitors, which now come at a premium.

As a result, the authorities have been encouraging businesses to relocate to less congested areas, and started with moving the Ministry of Economy and Commerce and Qatar Tourism Authority out of West Bay to the under-construction Lusail City.

As part of the Qatar National Vision 2030 agenda, the state is trying to encourage financial and economic diversity in the country, shifting its petroleum-dependent economy as global oil prices are dropping. 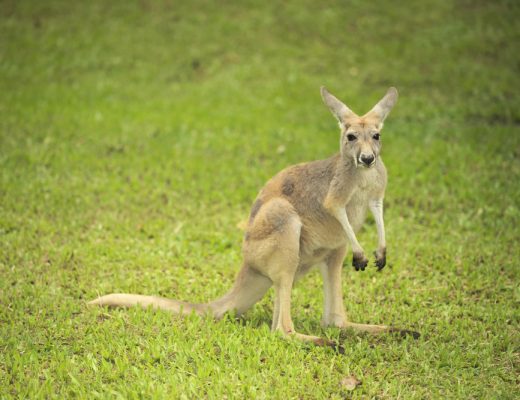 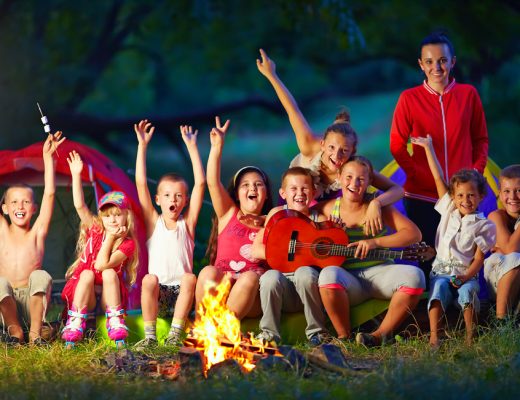 Why You Should Send Your Child To Summer Camp