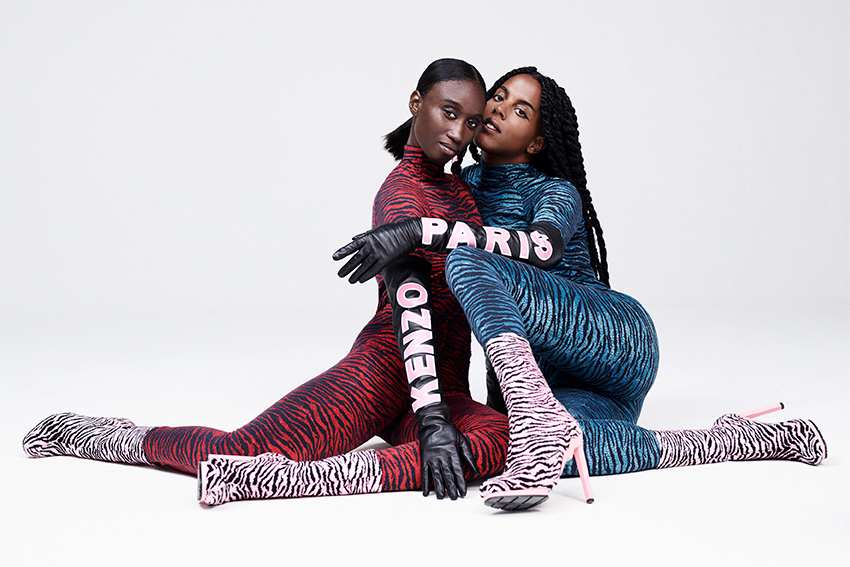 Take a look at the first images from the newest Kenzo x H&M collaboration collection. First images from the upcoming Kenzo x H&M collaboration collection have emerged, featuring pop icons in bright and colorful designs which will be launched on November 3.

As expected, the Kenzo x H&M collaboration has become on of the most anticipated collections of the year, and is coming in hot with an all-star brand ambassador campaign featuring fashion icons like Iman, Rosario Dawson, Chance The Rapper, Ryuichi Sakamoto, Chloe Sevigny, Suboi and Xiuhtezcatl Martinez. 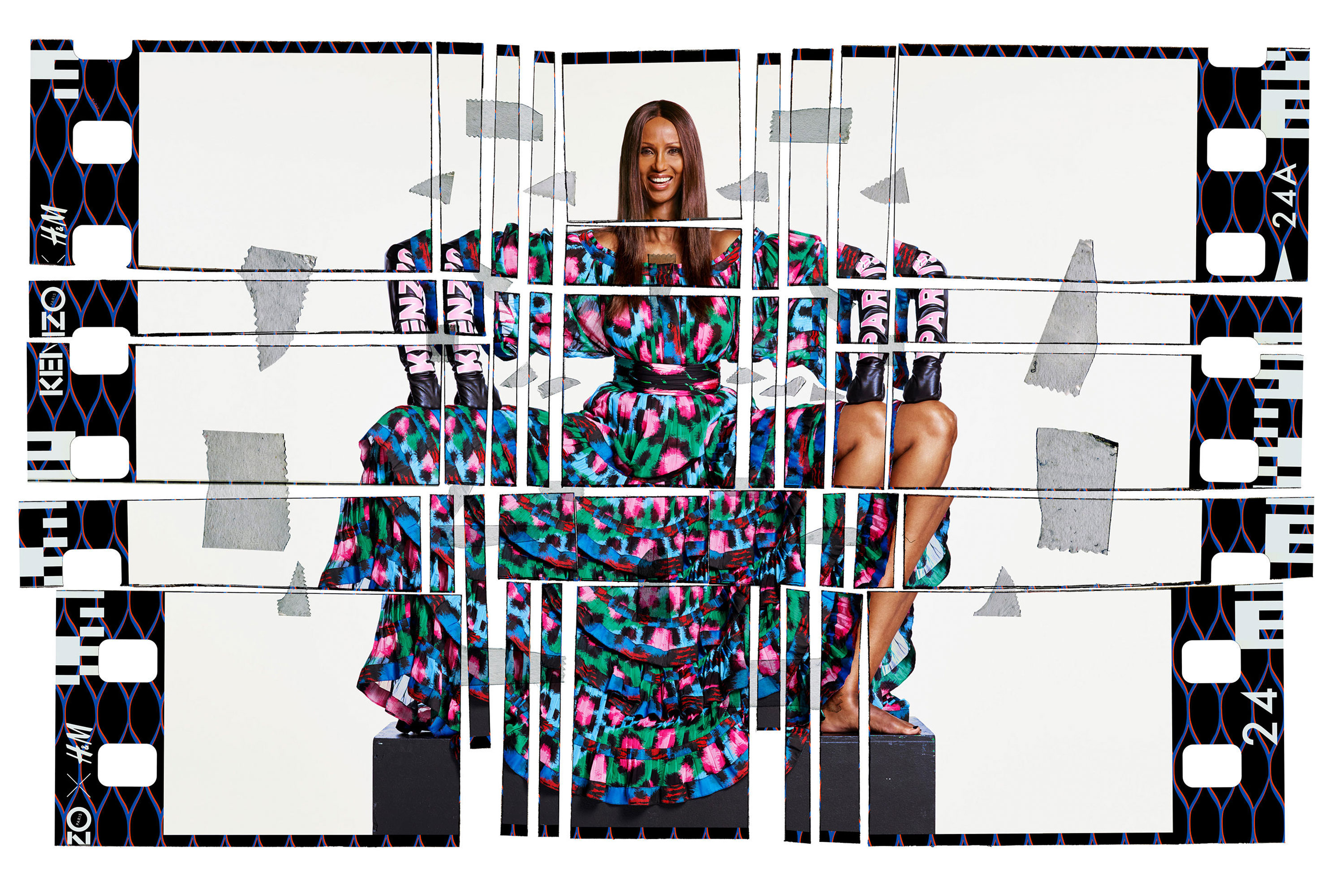 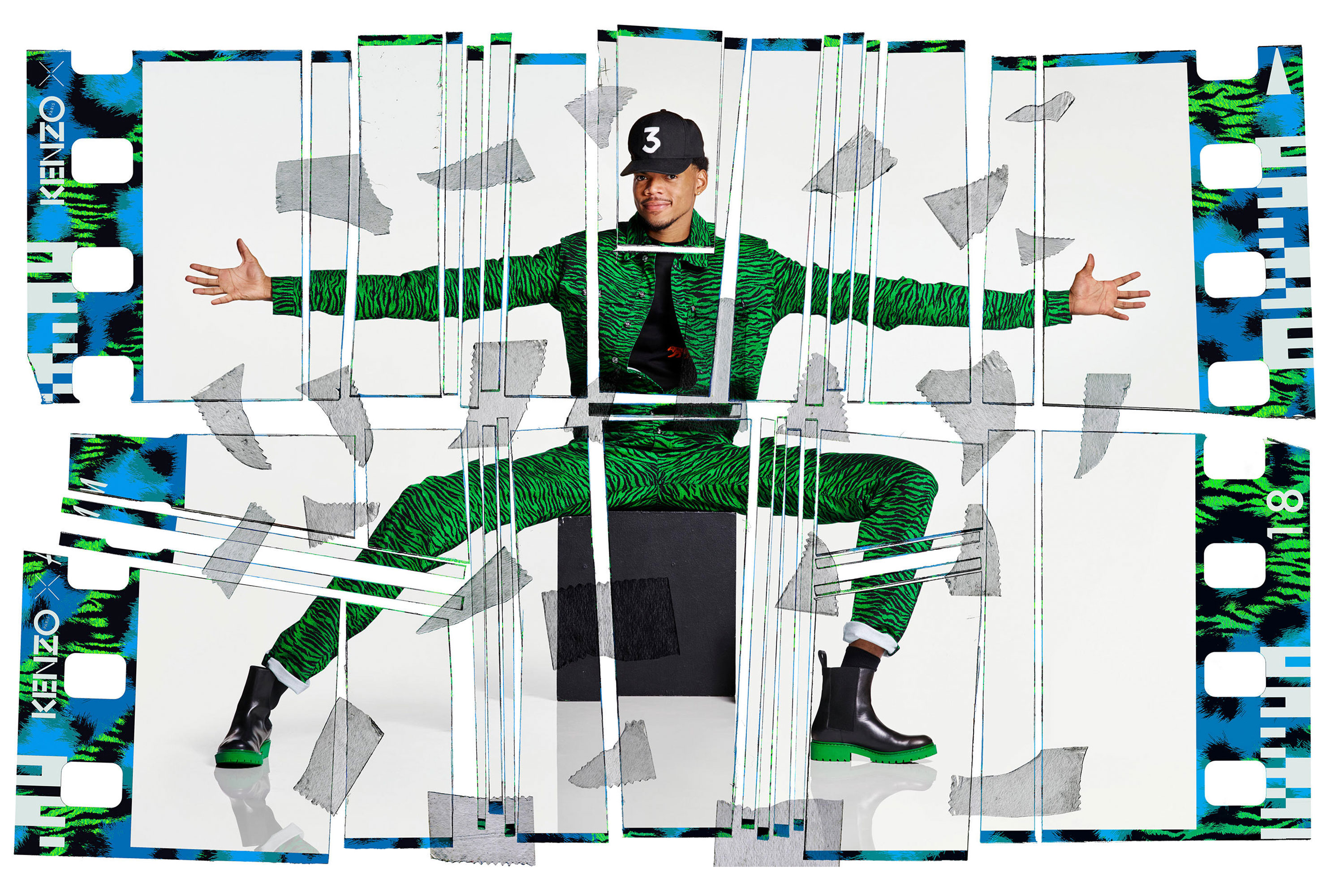 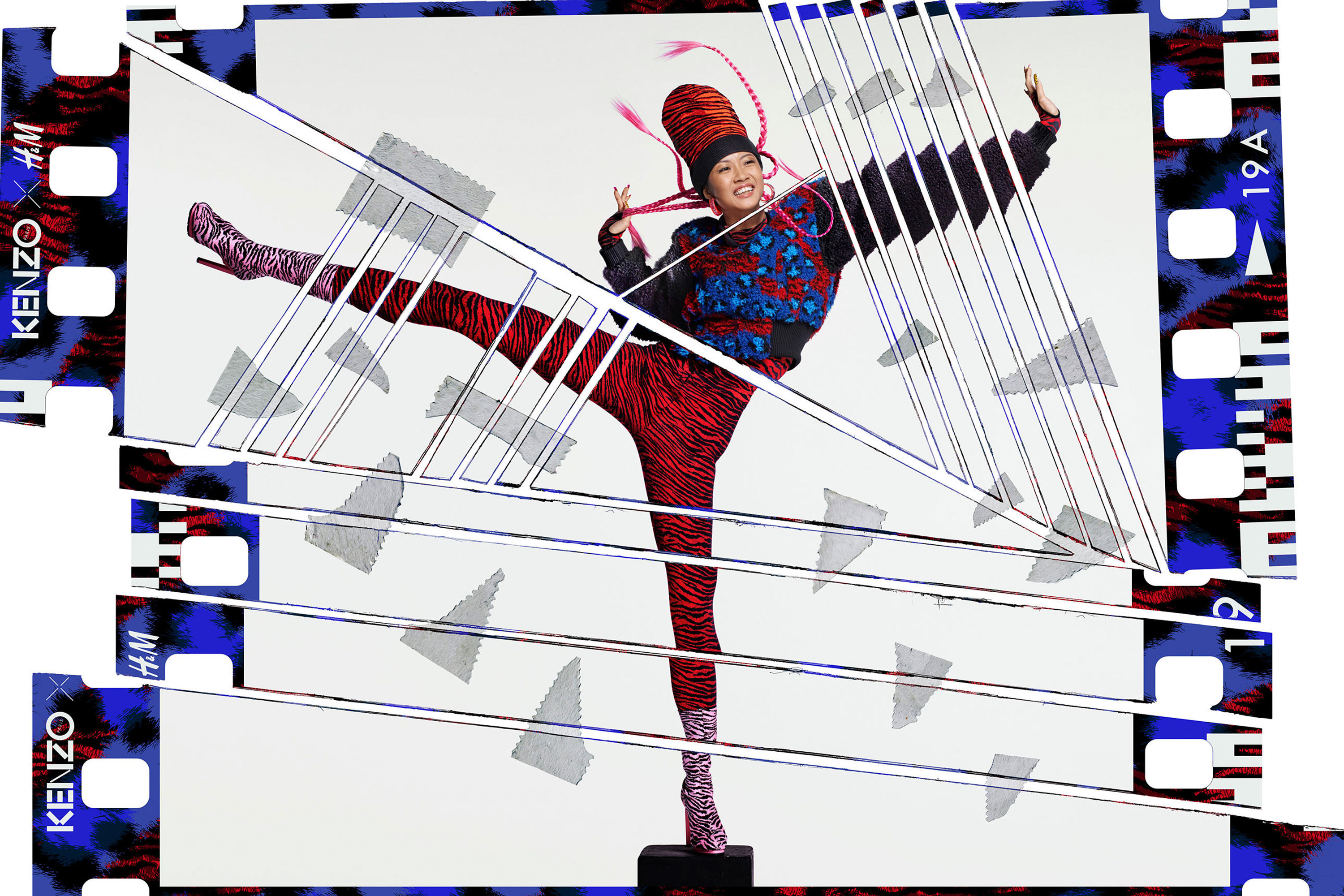 The first photos from the collection reveal eye-popping designs, with captivating colors and patterns.

The campaign images were shot by photographer Jean-Paul Goode, in his signature deconstructed style. And from what we have seen this far, the collection is nothing less than what one would expect from Kenzo, including their signature animal pattern print. Lead by creative directors Carol Lim and Humberto Leon, Kenzo is known for their bold colors and prints, which is what the collection is clearly all about.

Kenzo is a French luxury fashion house founded in 1970 by the Japanese designer Kenzo Takada, who moved to Paris in 1964 to start his fashion career. Starting out with a jungle themed boutique in Paris selling handmade women’s clothing, the designer became quickly recognized for his use of Asian and Japanese inspired designs, and expanded into men and kids wear in 1983. 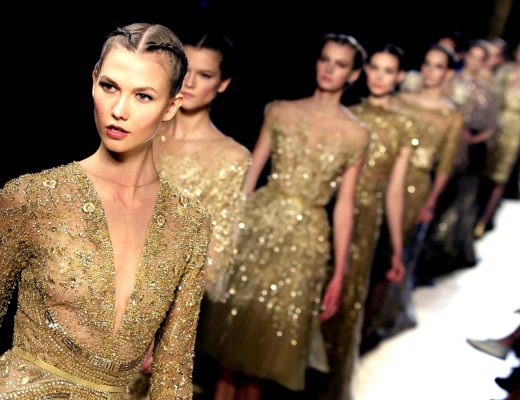 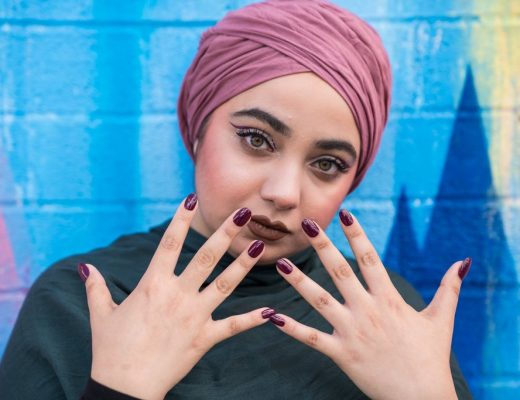 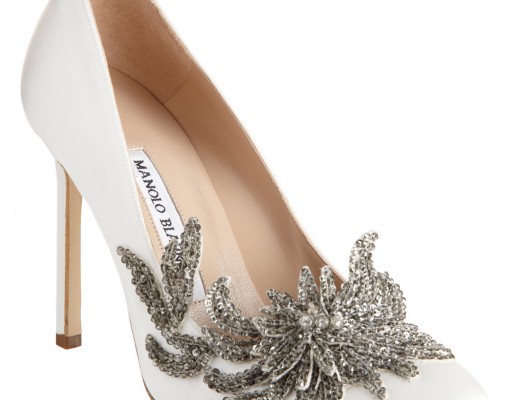