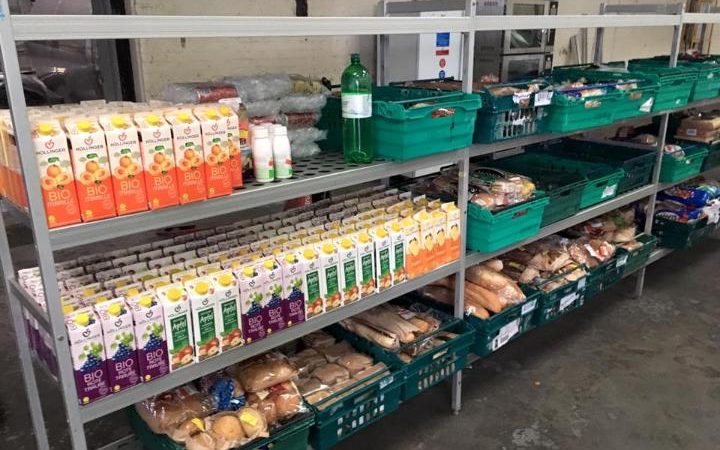 Struggling individuals and families can now purchase food for the price they feel is right at the UK’s first food waste supermarket initiative by the Real Junk Food Project.

Strolling around isles of waste food planning your next meal might not sound like a very attractive idea, but thanks to the Real Junk Food Project, this is how several families in the city of Leeds are now managing to survive on a low-to-none income.

The food waste campaigners at the Real Junk Food Project have opened up “the warehouse”, an actual warehouse stacked with edible food surpluses that would usually end up in landfills. According to studies, the UK throws away 115,000 tons of perfectly good food each year, while thousands of families are merely struggling to get by.

The warehouse is stacked with all sorts of foods, from bread to vegetables and fruits, even baby milk and sweets, collected from supermarkets and other businesses around the city. And as for pricing, the food is priced “pay as you feel”, meaning that they are not officially priced, but are purchased for the sum the buyers believes them to be worth.

The Real Junk Food Project opened their first “pay as you feel” cafe in Leeds in 2013, using unwanted food from supermarkets and restaurants to create healthy and affordable meals. Since then, they have grown to offer similar services in most major UK cities, as well as in Europe and Australia.

The organization also runs the Fuel for School initiative in cooperation with schools, to the remove hunger as a barrier to learning.

12,000 children are fed a week from bread, fruits and vegetables collected by the organization, food that would usually get thrown away as trash.

According to the UN World Food Program, around 795 million people in the world are undernourished or do not have enough to eat and maintain healthy active lives, while global waste of edible food accounts for 1.3 billion of all food thrown away annually. Imagine how many hungry people would have a better life if more similar initiatives took place. 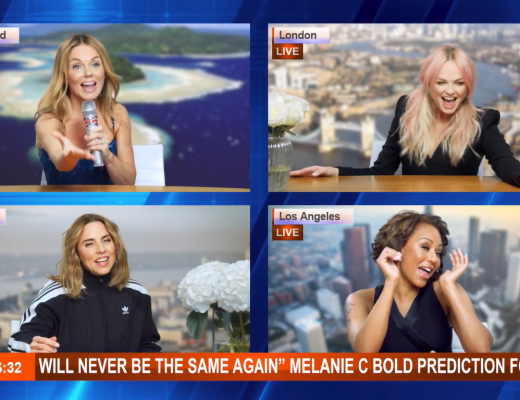 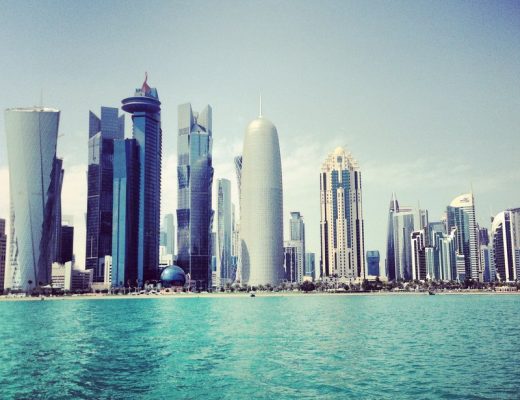 The Best Qatari Restaurants According To The Internet 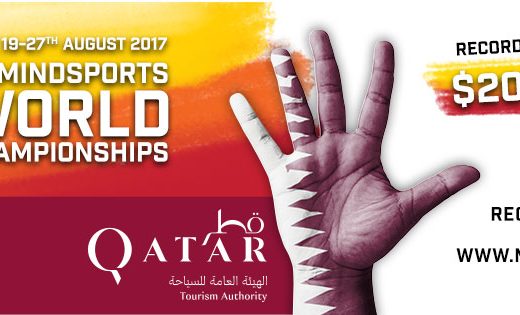