Two Silver Medals For Qatar At The 2016 Paralympics 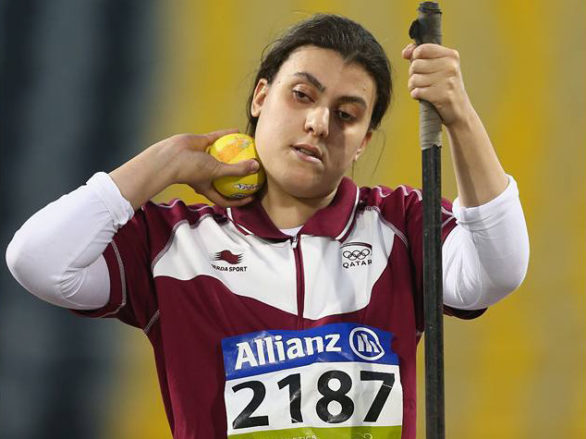 Qatar has secured its first ever medal at the 2016 Paralympics in Rio de Janeiro.

The first medal was won by Abdelrahman Abdelqader, who won silver at the games in the Men’s Shot Put – F34 category. He also did well representing the country at the Men’s JAvelin throw – F34, the 28-year-old finished in eighth place.

The first female athlete to bring home a medal was 30-year-old Sara Hamdi Masoud, who secured second place at the Athletics Women’s Put – F33 category, earning her a silver medal for her 5.39 score.

The third of the trio representing Qatar, 23-year-old Mohammed Rashid Al-Kubaisi, participated in the Men’s 100m – T34 category, and finished in eighth place, clocking a 16.68.

Qatar has been participating at the Paralympic Game since 1996, usually represented by a team of three athletes each year. At the 2016 Paralympics, Qatar also sent three athletes to compete in four different sports events.

The games were first started by a small group of British World War II veterans in 1948, and has grown to become one of the largest international sporting events, and the largest involving people with disabilities. The 2016 Paralympics were held in Rio de Janeiro from September 7 until September 18, where over 4000 athletes from 174 will competed in 528 events within 22 sports disciplines. 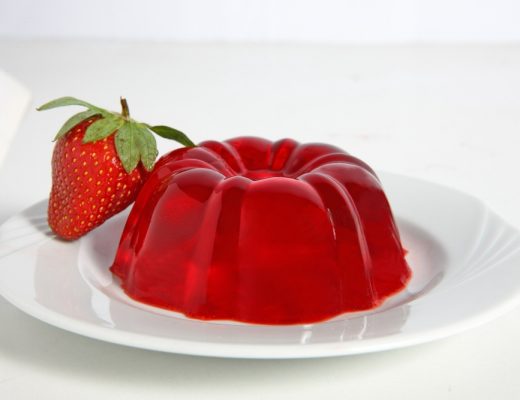 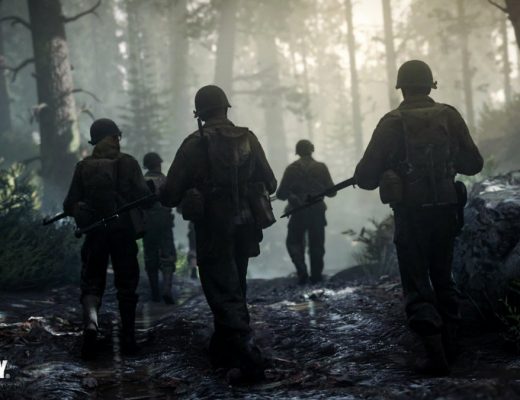 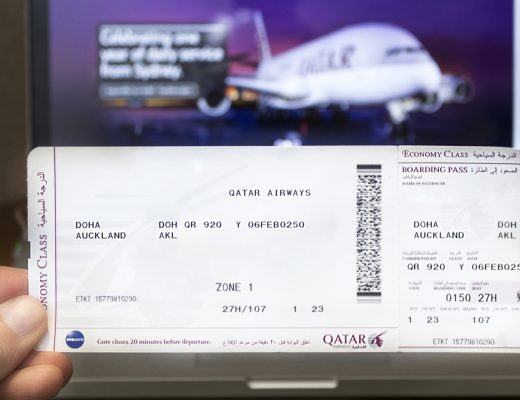