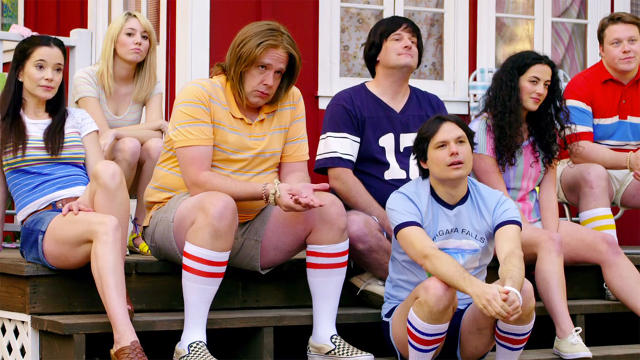 Wet Hot American Summer: First Day of Camp is a brilliant prequel to the 2001 classic, with returning all-star cast.

The story follows a group teenagers returning to Camp Firewood as counselors, believing that the summer of 1981 will be the best summer of their lives. Everyone will get a girlfriend/boyfriend, make lifelong friend, and be an ultimate teenager, but things don’t go as expected. First day of camp, the teens experience love, betrayal, infiltrators, a broken peace pact and a US government conspiracy.

The show is very entertaining and fun to watch, as it takes unexpected turns from seriousness to pure satire within scenes as you least expect it. It is so brilliantly written it breaks all rules, exploring experimental comedy, and will suck you into the story and pull a spaghetti western right at climax.

Wet Hot American Summer: First Day of Camp received a 92% on Rotten Tomatoes, and a 7.5/10 on IMDB. It is definitely a recommendation from us to a more mature audience. There has been reports of a season two being released in 2017. 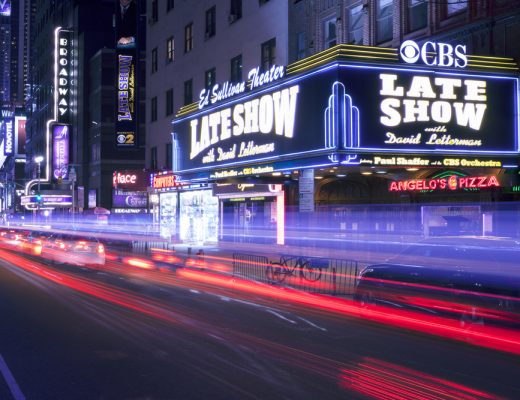 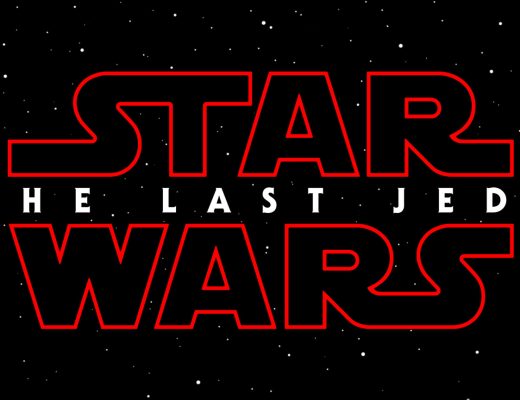 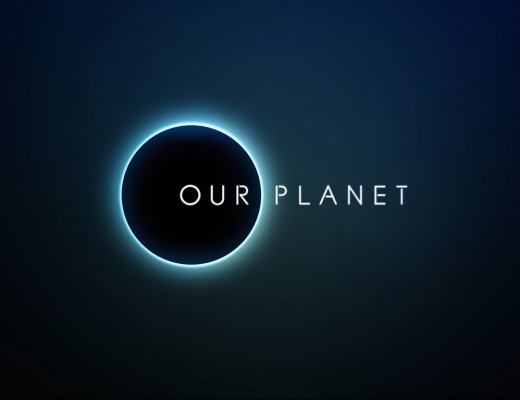