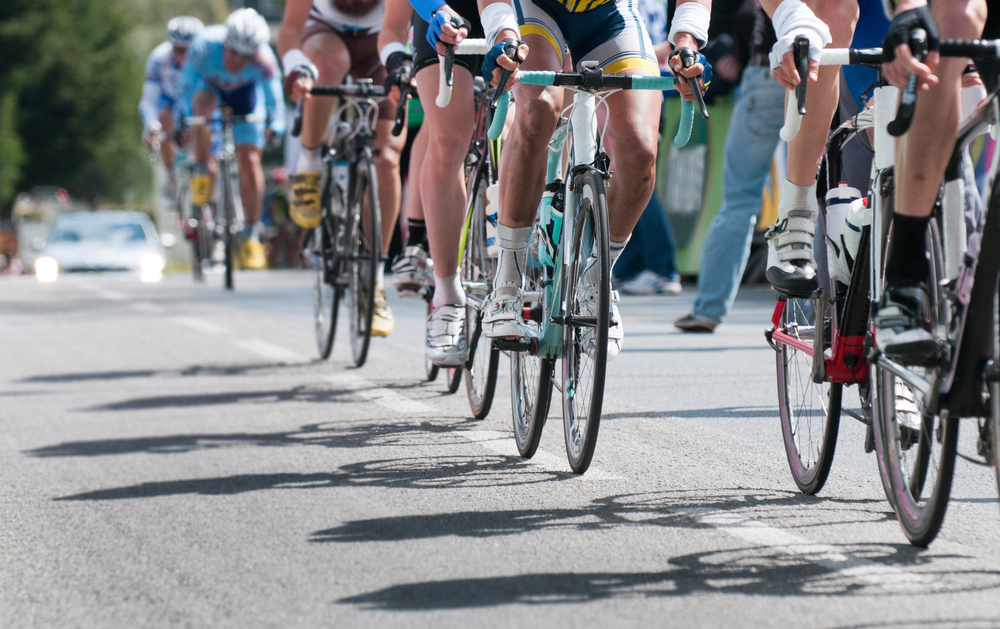 The UCI World Road Championships will be hosted in Qatar this year, making it the first Arab and the second Asian country to ever host them.

Doha has announced that it will host the UCI World Road Championships, an annual cycling sports event, first held in Copenhagen in 1921. This will be the first time the event is hosted in an Arab state, and the second time in Asia, after Japan in 1990.

The races will be held around Doha from October 6, until October 16, with more than 1000 athletes from 75 countries, as well as 5,700 participants and 30,000 attending fans. Surely, you’ll face a hard time making it to the office if your work route overlaps with the race tracks. Key event, the Men Elite Road Race will take place on October 16, where cyclist will race from the Khalifa International Stadium at Aspire Zone and finish near Marsa Malaz Kempinski Hotel at The Pearl, 257.5 kilometers later. The track will lead the contenders north, out of Doha and past Al Khor, towards a large u-turn near Abou Yazoul, all the way back through Lusail and back into Doha.

The UCI World Road Championships 2016 is one of several international sports events hosted in Qatar this year. Earlier on in 2016, Doha hosted the World Nine-Ball Pool Championship, and will be hosting the World Bowling Championships in December. 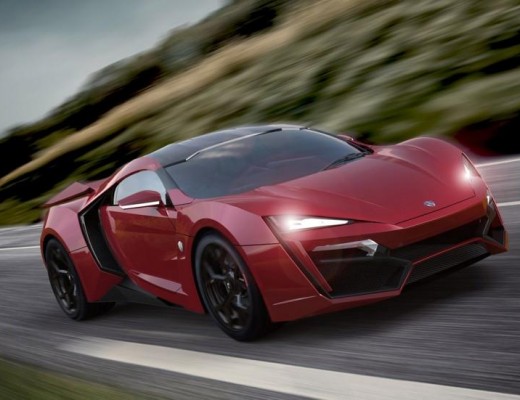 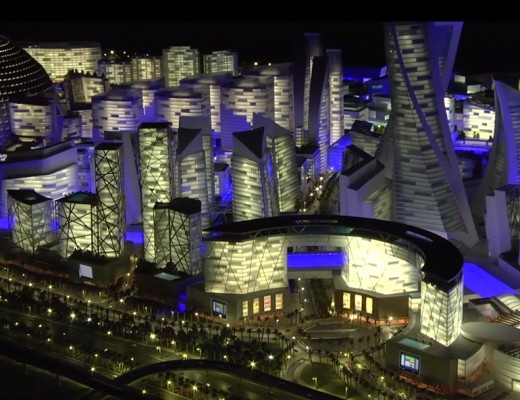 Mall of The World 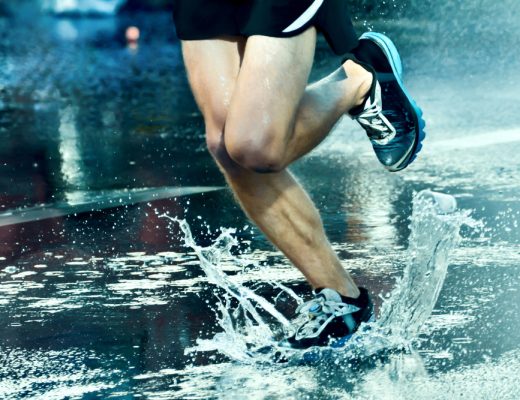