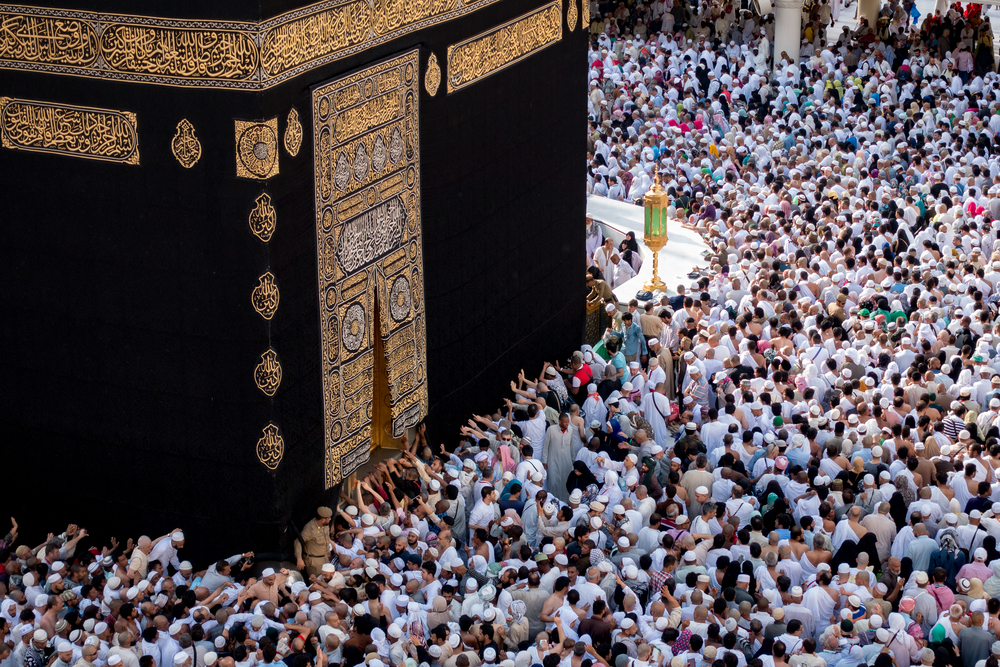 With ten of thousands Qataris applying for Hajj this year, only 1,200 will get the chance to perform their religious pilgrimage in Mecca.

The Hajj is an annual Islamic pilgrimage to the Holy city of Mecca, where some 2 million Muslims from all over the world gather to perform their religious duty of soul cleansing. According to Islamic rite, Muslims must carry out the pilgrimage at least once during one’s lifetime, given that they are both physically and financially well-off.

The pilgrimage starts on the 8th of Dhu al-Hijjah every year, according to the Islamic calendar, and continues to the 12th (occasionally the 13th). The end of Hajj signifies the first day of Adha, the holiest Islamic holiday, anticipated by hundreds of millions around the world.

The modern practice of Hajj was established by Prophet Mohammad in the 7th century, however, Islamic history traces the pilgrimage back to the time of Abraham, around 2000 BC. According to Islamic tradition, Abraham was commanded by God to leave his wife Hagar and son Ishmael between the two hills of Safa and Marwah, in the Arabian desert. In search for water, Hagar ran 7 times between the two hills, but had no luck. Returning to Ishmael, she found the child scratching the ground with his foot, and a fountain of fresh water sprang up right underneath, the famous Zamzam Well. Abraham was then ordered to build the Kaaba, and invite people to perform the pilgrimage.

Over 2 million people gather in Mecca annually for the pilgrimage, but the number has decreased since several Arab and predominantly Muslim countries are suffering from war, like Syria, Yemen, Iraq and Libya.

As of May 2016, 18,000 Qataris had applied for a Hajj permit, but there are only 1,200 spots for Qatar. The government has for long tried to secure more permits for the growing number of people who apply each year.

In 2007, under orders from the then-Saudi King Abdullah Ibn Abdulaziz, the KSA started a fourth extension project to increase the Masjid al-Haram’s capacity to 2 million people. The project is will likely continue until 2020. 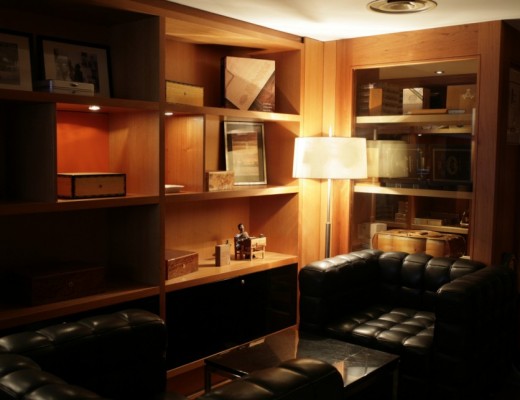 Our Favorite Bars In Doha As Per Tonight’s Mood 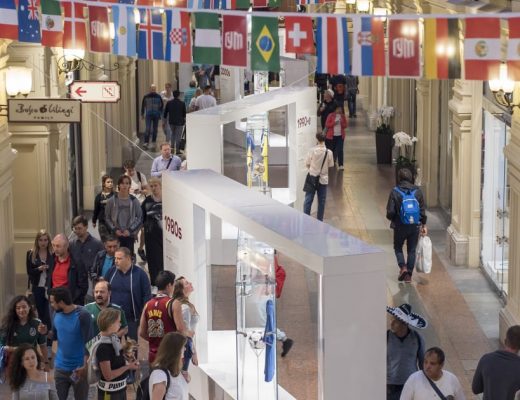 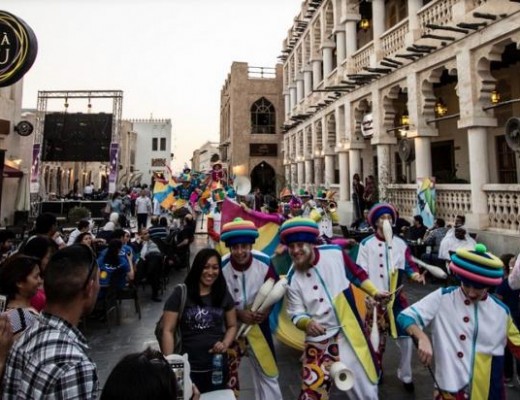 What’s Happening In Doha This February