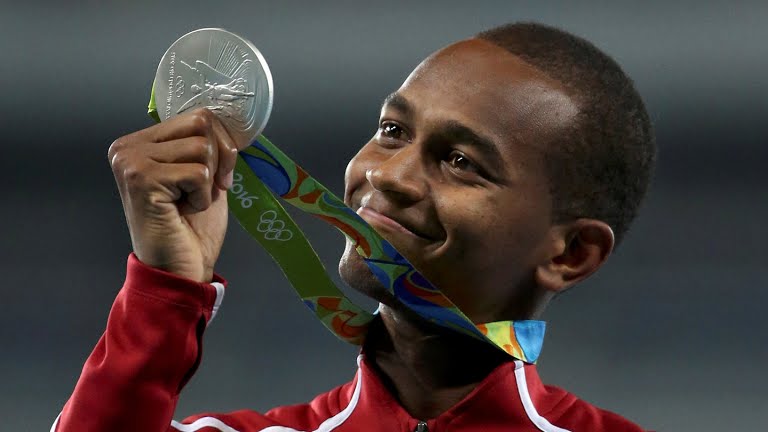 He did it! Mutaz Barshim secured Qatar’s first ever silver medal at the Rio 2016 Olympic games.

Barshim had already raised hopes when he finished top of his class last week, qualifying to the finals with a 2.29 meter jump.

Unfortunately, his aim for gold could not be secured after he went head-to-head with Canada’s Derek Drouin. Barshim tried his best to beat Drouin to the 2.38 meter jumps, but only managed to secure the silver medal after nailing 2.36 meters.

Even though Barshim was disappointed, he made his country and the Arab World proud over Qatar’s first ever silver medal at the Olympics since they started participating.

Barshim, being born and raised in Qatar makes the win so much sweeter for the Qataris, who had a controversial team this year. The highly criticized 38-member Team Qatar has 23 foreign athletes. The medal however was secured by a Qatari.

The silver medal is Qatar’s fifth at the Olympics, having secured four bronze medals before. Qatar’s first bronze medal was won at the 1992 Barcelona Olympics by Mohammed Suleiman, at the men’s 1500 meters event. The second was won in Sydney, 2000, by Said Asaad in weightlifting. And the last two bronze medals were won in 2012 in London, one also by Mutaz Barshim, the other by Nasser Al-Attiyah in men’s skeet.

Droin and Barshim were followed by Ukraine’s Bohdan Bondarenko who won the bronze for his 2.33 meter jump. 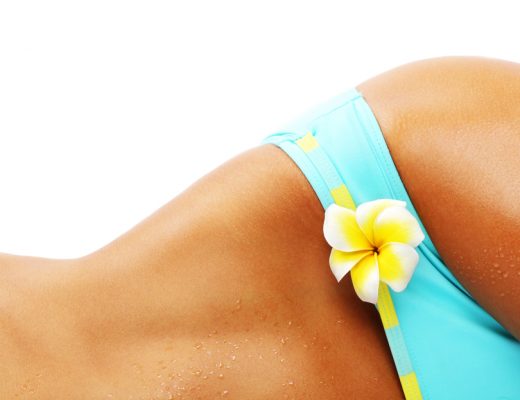 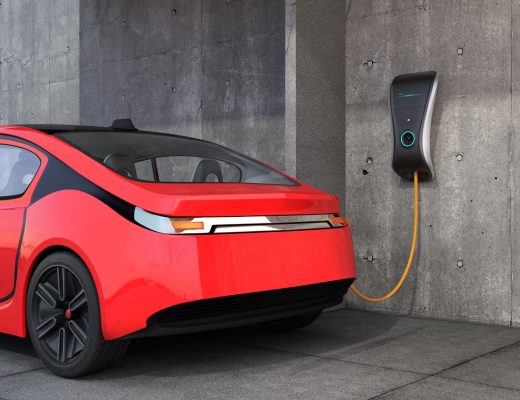 Electric Cars Made in Qatar