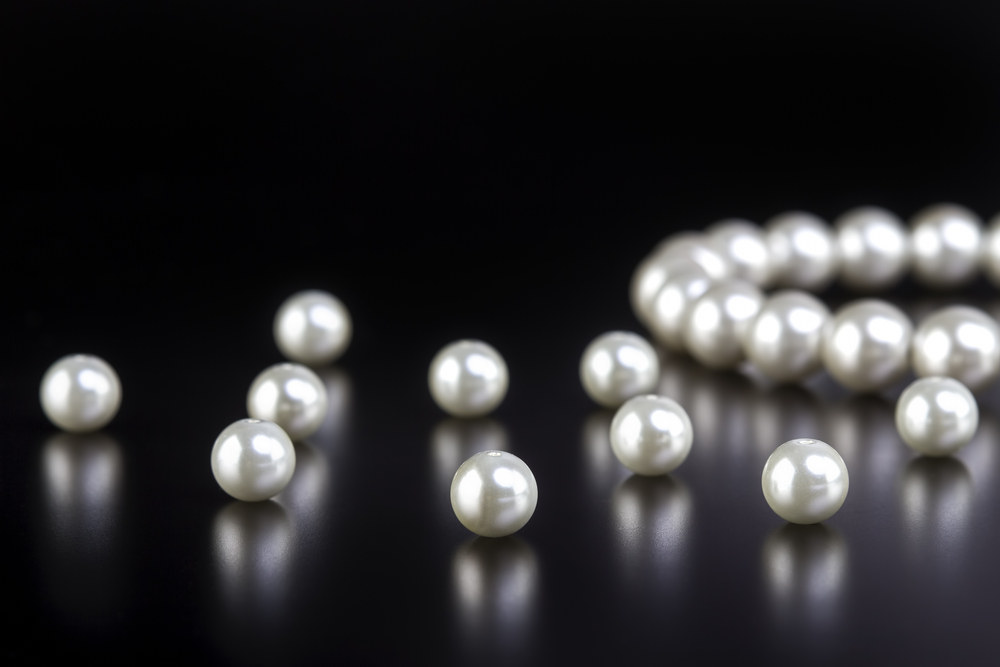 Qatar has a rich history with pearl hunting, learn how to spot real pearls from fake pearls

Long before the discovery of Qatar’s vast oil reserves, pearl hunting played a major role in Qatar’s economic livelihood. Up until the 1950’s when the oil industry started dominating the Qatari economy, the people of the coastal nation relied mainly on the pearl trade. The tradition of pearl diving around Qatar dates back to earliest settlements in the area, with the pearl trade reaching India, Persia as well as to the Ottoman Empire. It was when the West showed interest in the Qatari pearls that their demand increased, and the industry grew quickly to meet global needs.

There’s no question why pearls are popular and expensive. They have been used in jeweler for as long as anyone can remember, and have always been a symbol of beauty and luxury. But what has been really confusing when dealing with pearls, is knowing the difference between the different types of pearls.

In definition, a pearl is a hard object created within the soft tissue of a living shelled mollusk. Pearls are made of calcium carbonate in tiny crystalline form, which has been layered over a period of time. Even though the most ideal characteristics of a pearl is round, smooth and white, they actually come in various shapes, sizes and colors.

When a pearl is labelled as natural, it means that it occurred without human intervention. These wild pearls are created as a byproduct to damage done to the mollusk. When anything that is not supposed to be within the shell of a mollusk enters, its kickstarts a defense mechanism to protect the mollusk from irritation. The intruding subject becomes covered with layers and layers of nacre, until the pearl is formed.

Cultured pearls on the other hand, are also formed by a immune system response. However, it is caused and controlled by humans. Pearl farmers implant a tiny piece of donor shell into another shell to create a pearl sac. Sometimes farmers even use spherical beads as a nucleus so the pearl forms around it and results in a perfectly spherical shape.

Even though many tend to consider farmed pearls as fakes, they really aren’t. Farmed pearls are created the same exact way, but are human controlled. However, not all pearls are real.

Fake pearls are completely man-made industrially manufactured pearls, usually known as imitation pearls. Even though they often resemble real pearls, they are artificially made from either glass, plastic, or even actual mollusk shell. 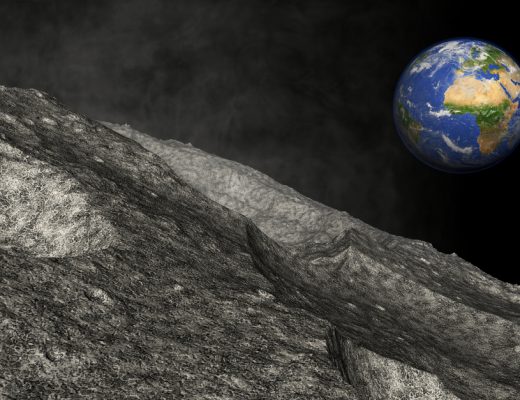 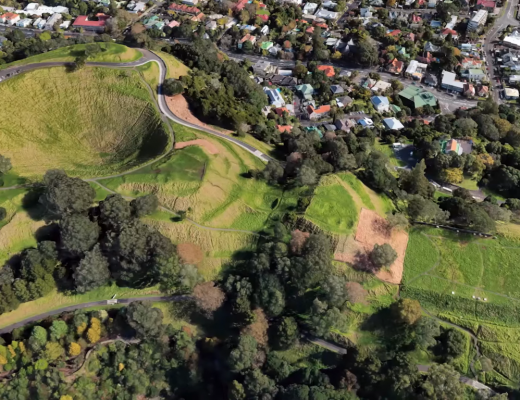 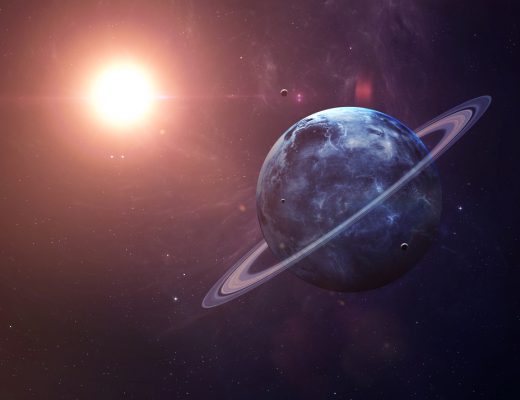