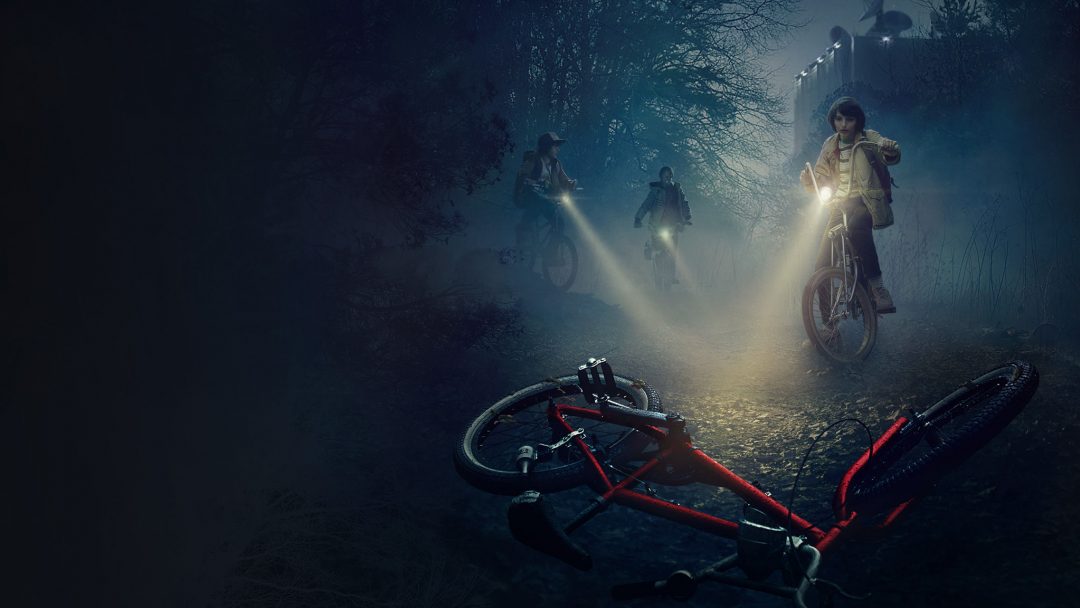 Stranger Things, another brilliant show brought to you by Netflix.

It is 1983 in the small town of Hawkins, Indiana, and strange things are happening. 12-year-old Will Byers goes missing mysteriously, leaving behind a mother suffering from a nervous breakdown, and a rather odd brother who are trying to find him. As police investigations fail to find Will, his three friends, Dustin, Mike and Lucas decided to find him themselves, but discover with more than they can asked for.

The story starts to unravel when Mike finds a girl the same age as the boys, named Eleven, after the tattoo on her arm, 011. The girl had just escaped a secret government experimentation facility in Hawkins, and someone is clearly after her.

As the boys get closer to the truth, the shady government organization do their best to cover it up. But more than disappearing and appearing children is going on in Hawkins. Something sinister, something dark and evil lurks around, and is abducting people.

Stranger Things has received 9.1/10 on IMDB and a 94% on Rotten Tomatoes, and generally favorable reviews.

It was created by the The Duffer Brothers, and stars Winona Ryder and David Harbour along a great cast, in an excellent performance.

The mood of the series captures the overall feel of a 1980’s USA small town, and brings together the magical touches of Spielberg and Carpenter, with the smart character-storyline relationship that Stephen King and George Lucas create. It brings mystery, thrill, adrenaline and is sometimes emotional. 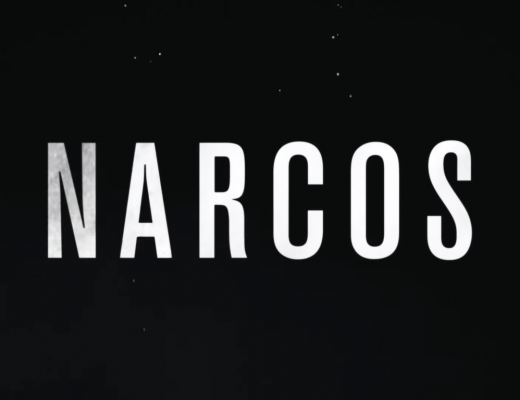 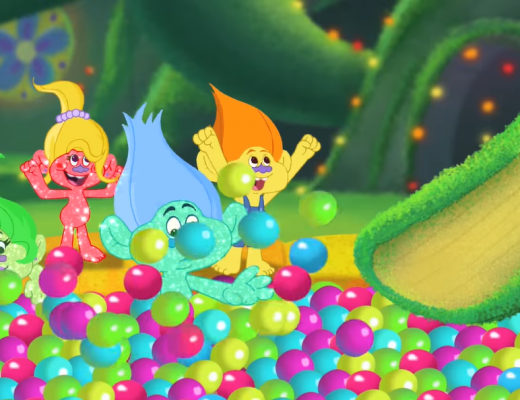 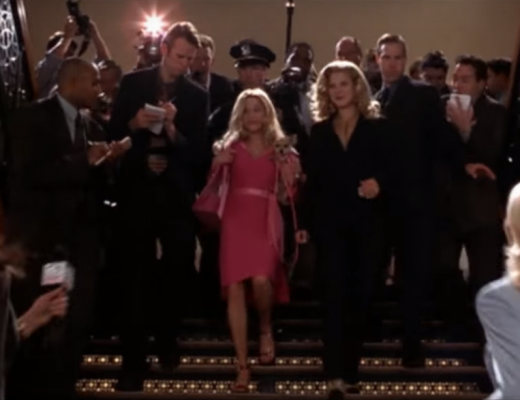