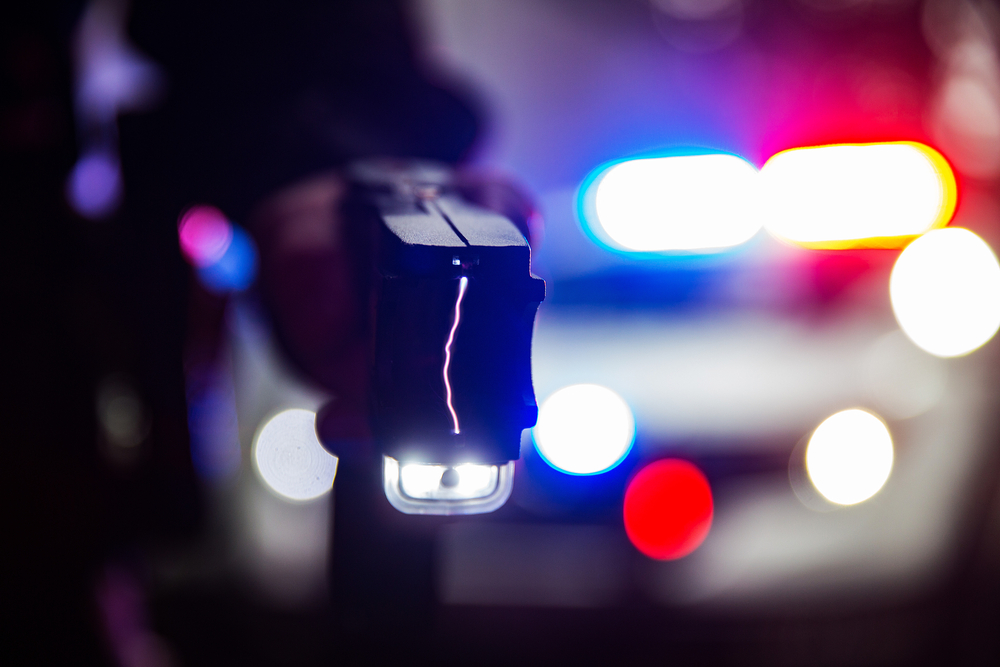 Turn your smartphone into a stun gun with the innovative taser phone case.

The possibilities with smartphones are infinite. It is no secret that smartphones have made our lives easier in ways we never imagined possible. Initially designed to keep us connected around the clock, the phone has replaced our watches, calendars, alarm clocks, radios, newspapers and even our computers. But it didn’t stop there, soon after, the smartphone started replacing our cameras, gaming consoles, and with the ability to connect to accessories they replaced even more.

A South Korean – Silicon Valley based company named 247 Security has developed a phone case that can double as a police grade stun gun.

The taser phone case is called “Volt”, and can easily turn into a 50,000 volt taser to keep you safe at all times. Since it has become popular for women and people with risky jobs to carry a taser around, the Volt is just as effective, but even more practical.

To make sure you don’t electrocute yourself, or that the taser phone case isn’t used against you, it is only activated by your own fingerprint.

What makes it stand out from previous models, the Volt will not only help save yourself, but will also send for help. As soon as it releases a shock, the case calls your local police and sends them your exact GPS location.

The first thing you would worry about when dealing with a device as such, is battery life. But hear us out. The Volt will not only charge your phone to keep your battery life up, it will do so keeping enough power for a shock at all times.

The 247 Security company has stated that they will also be releasing a pepper spray version soon as well. 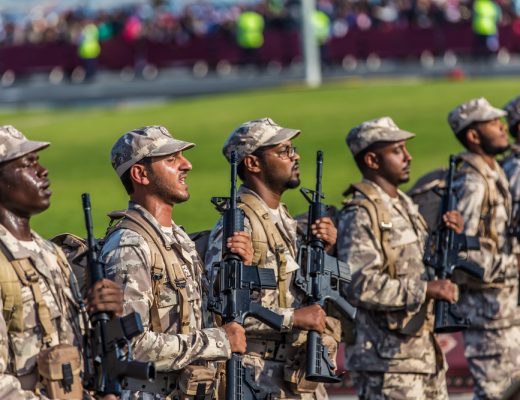 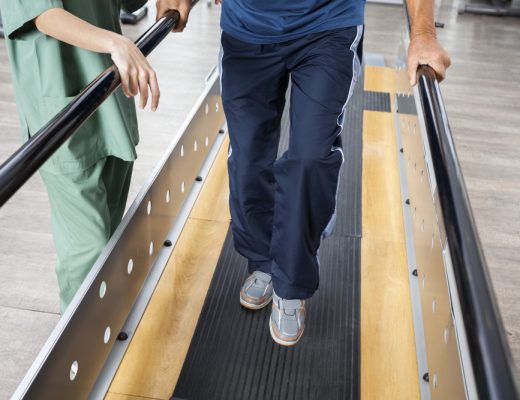 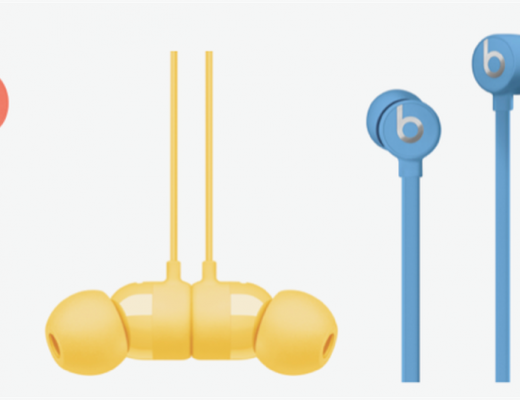