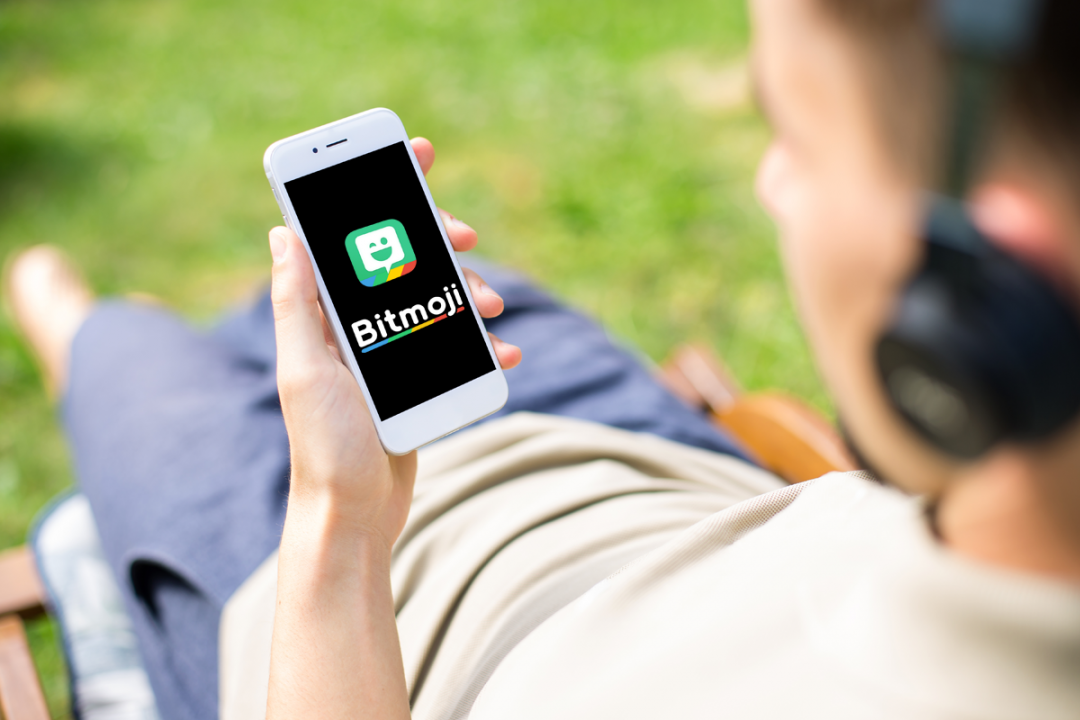 Kiss your emoji keyboard goodbye. Bitmoji will help you create an emoji in your own image, and let you use it in every chat you ever have.

After becoming the most downloaded app in the US as well as the world, Pokemon GO has been kicked down the list by Bitmoji.

Created by Bitstrips, Bitmoji is your own emoji creator slash keyboard. How come such a brilliant thing haven’t been popular before? We don’t know, but we’re glad it’s here.

With Bitmoji, you start off by creating an avatar of yourself, down to the detail. First you choose your gender, facial shape, and move on to eye color, hairstyle and even definition of cheekbones. But that’s not even the beginning.

What makes Bitmoji so much special, are the thousands of featured emojis, which with a tap of a finger, you can turn into an emoji of yourself. And it doesn’t stop there. The emojis you create,featuring your own avatar of yourself, can be used when texting since the app comes with a keyboard you can use with almost, if not, every texting application you have. 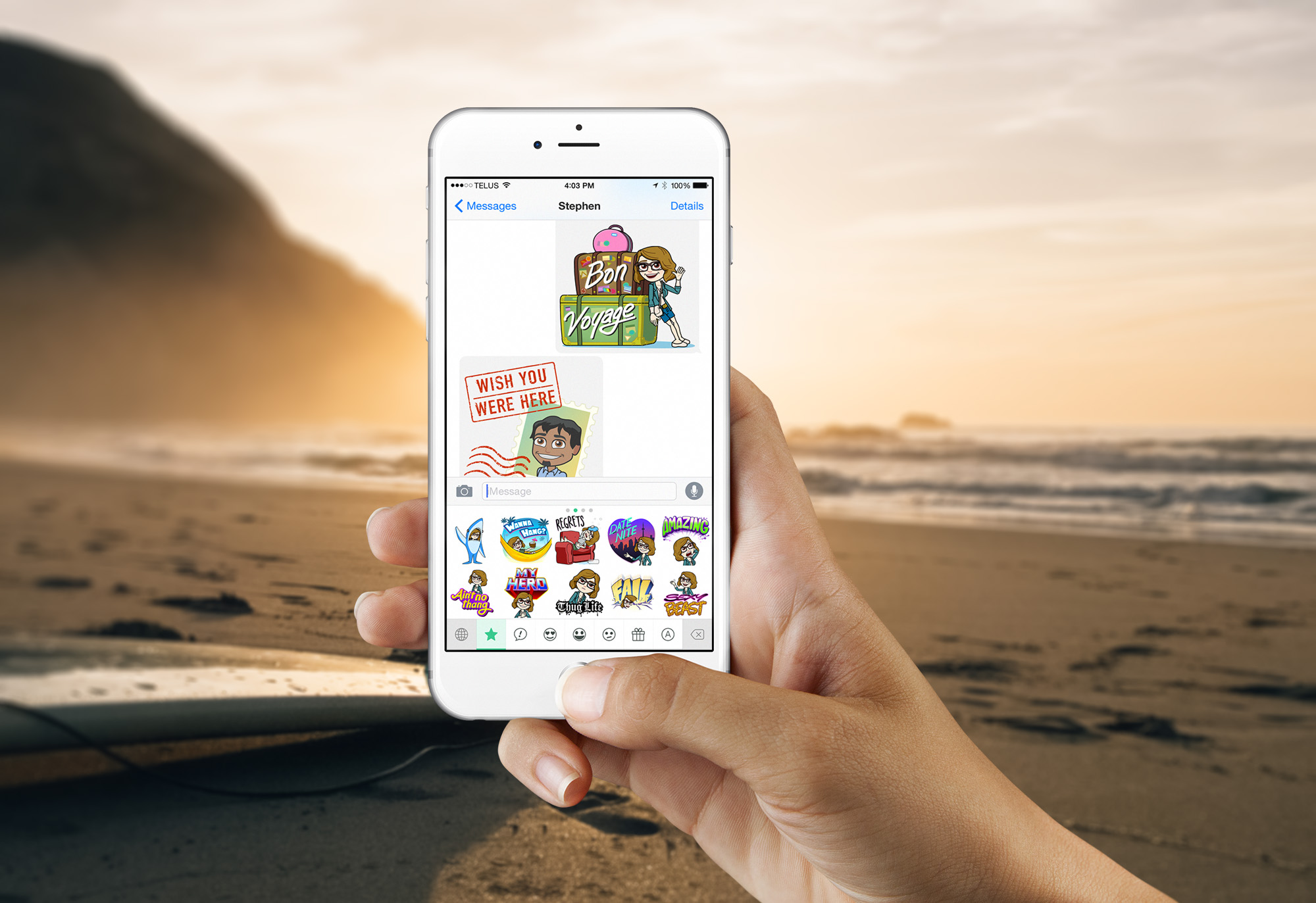 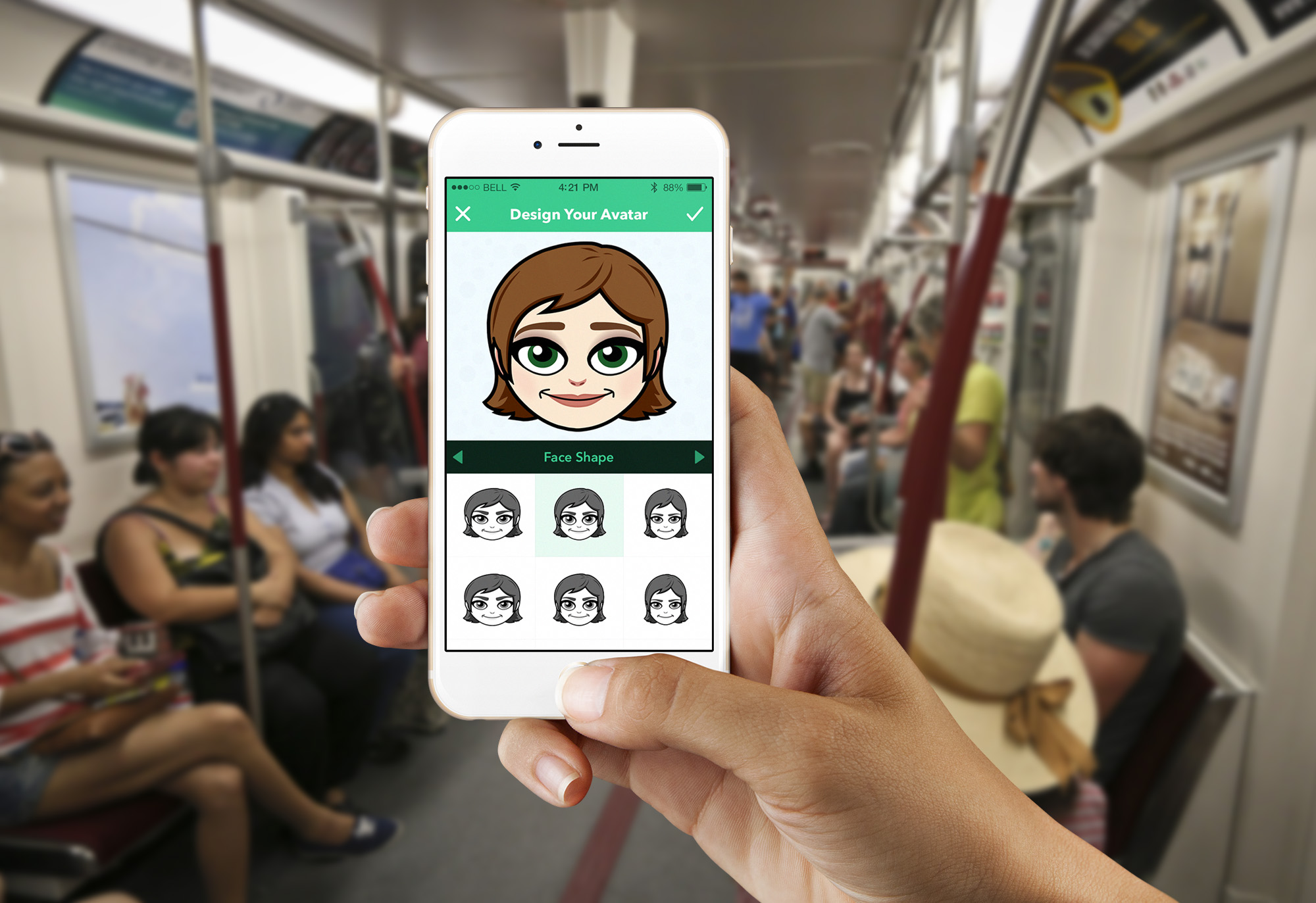 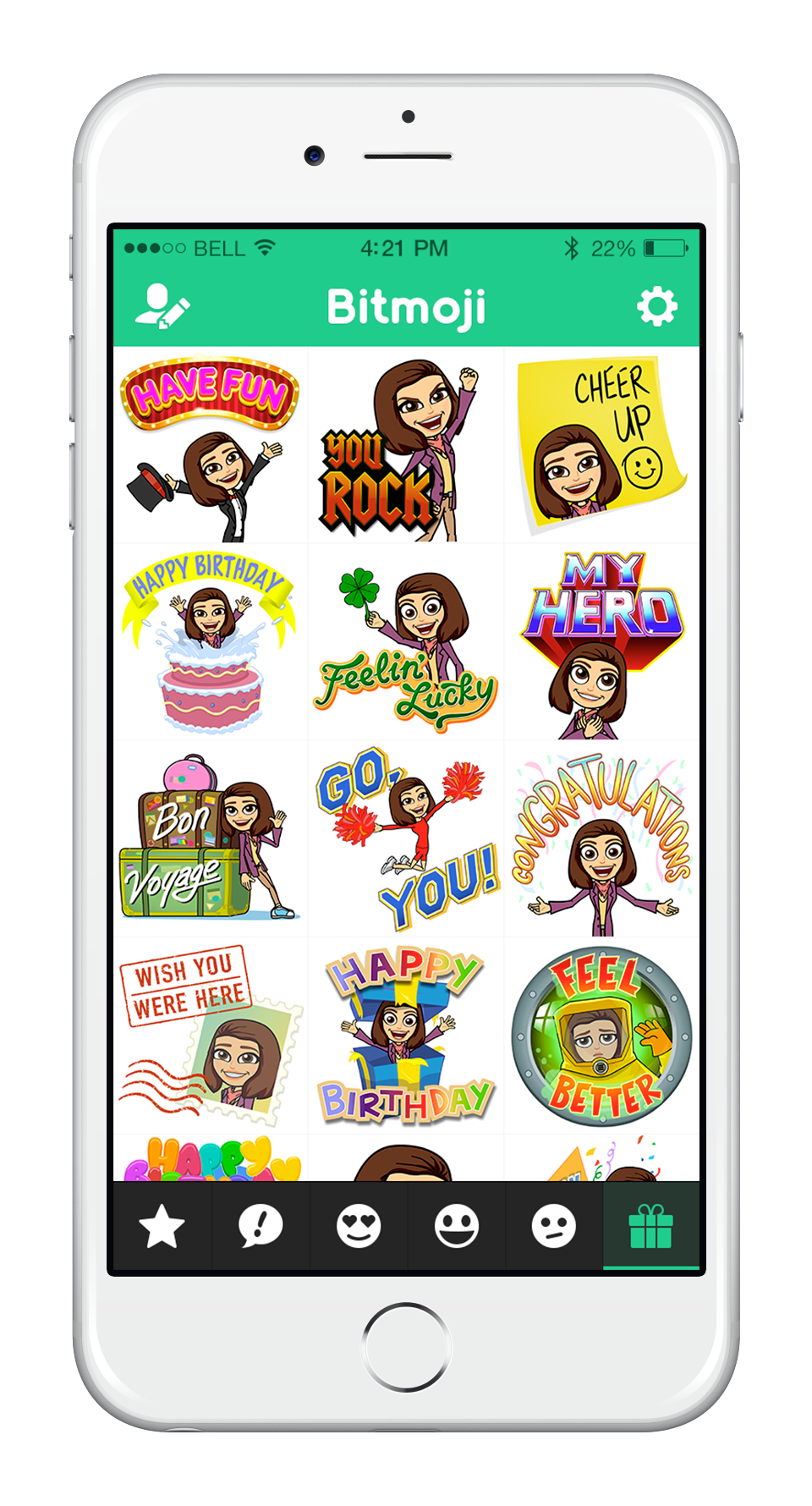 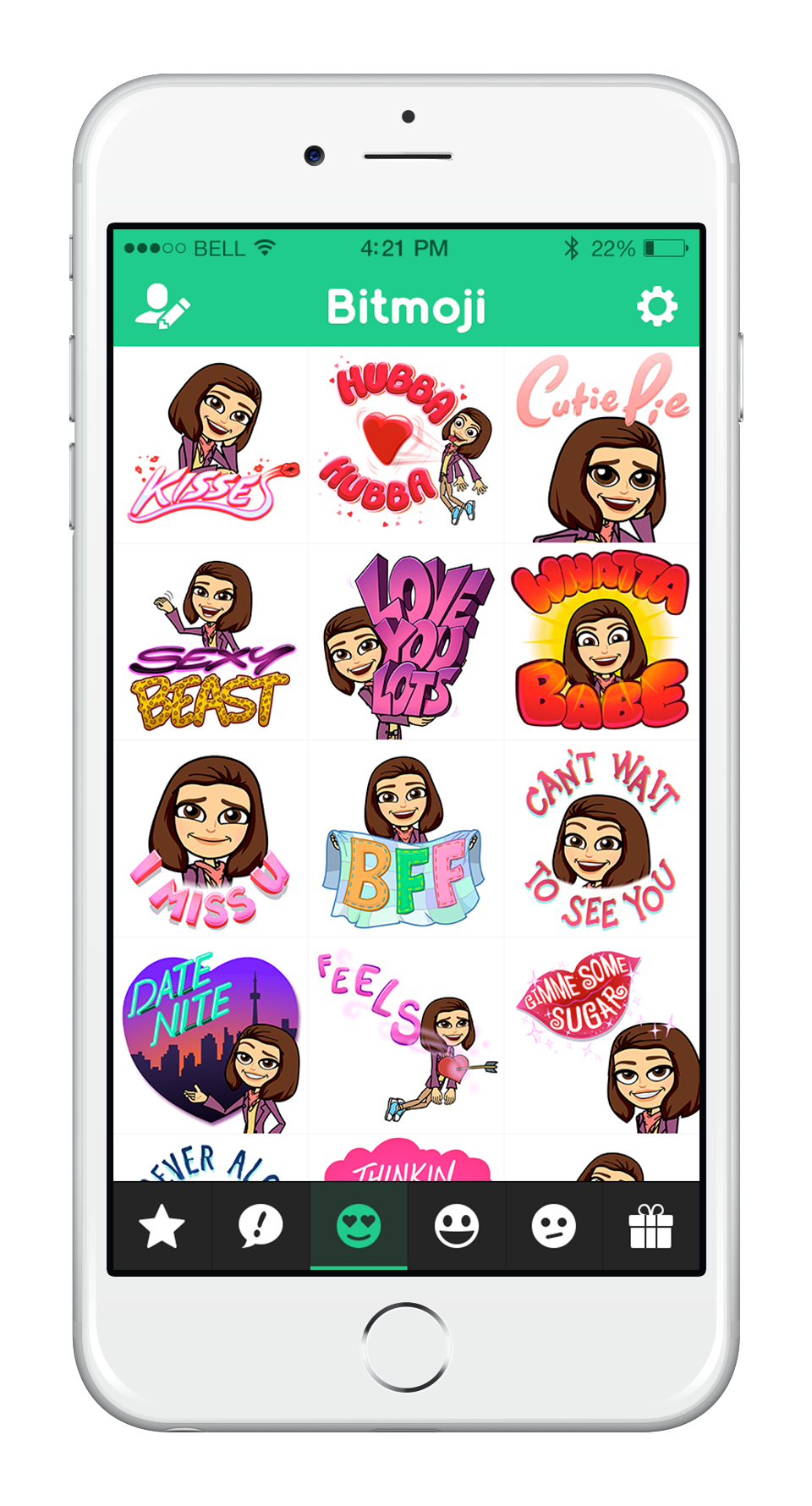 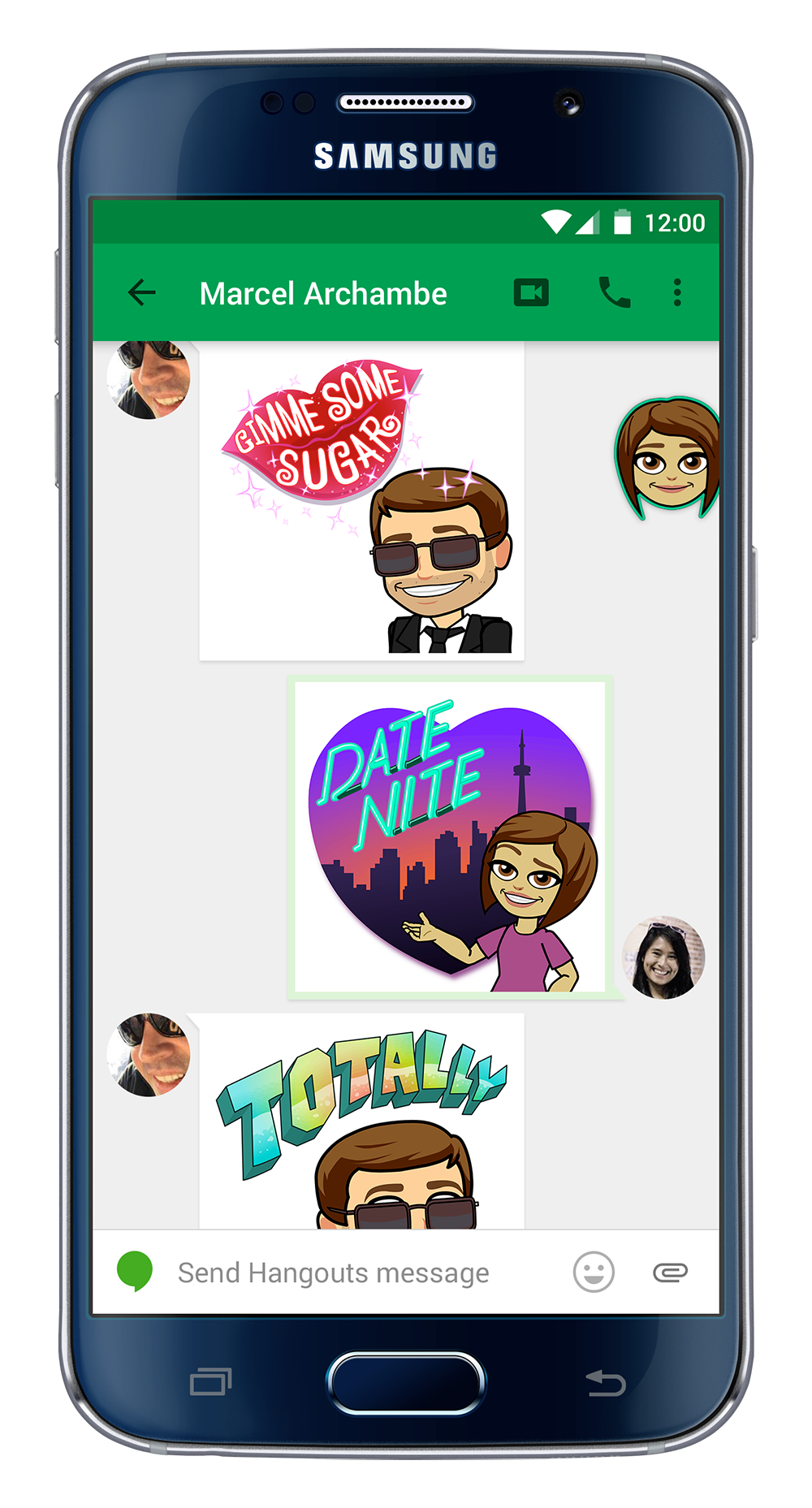 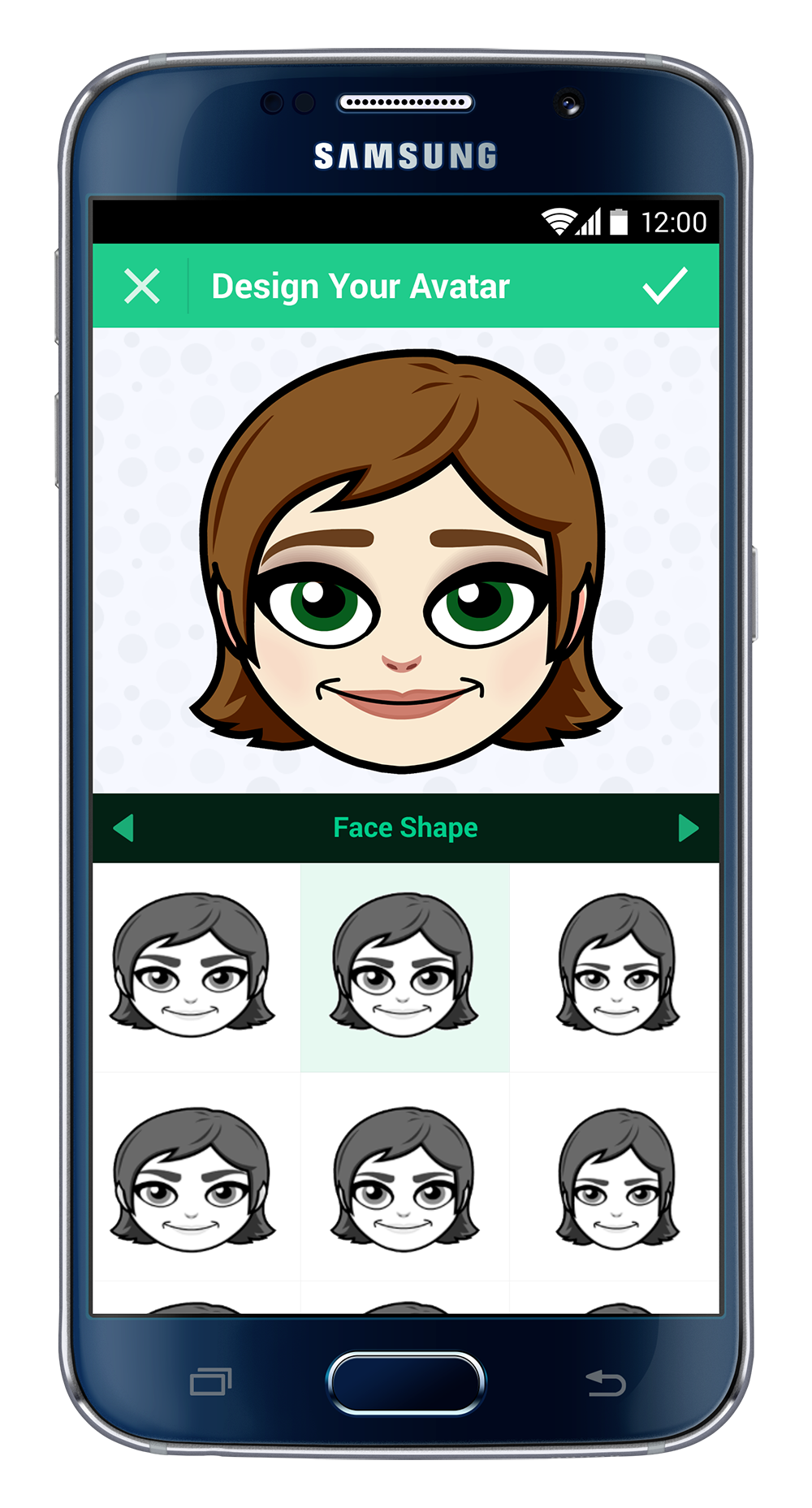 One of the apps most prominent features is how well it is incorporated to the popular Snapchat app. It will allow you to insert your avatar and emojis into Snapchat stories. Basically, document your life in animated snaps.

The app was created by Bitstrips, which was a famous Facebook app a while ago. Millions used to app while it was popular to created animated scenarios of themselves, usually with friends.

Earlier this year, Bitstrips was purchased by Snapchat for the sum of $100 million. Since then the Bitstrip app has been disabled, but the Bitmoji app brought the company back stronger than ever. 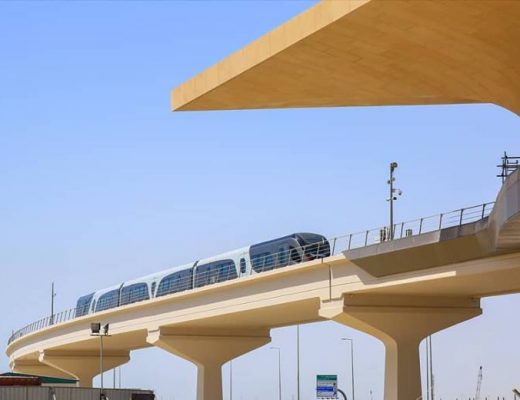 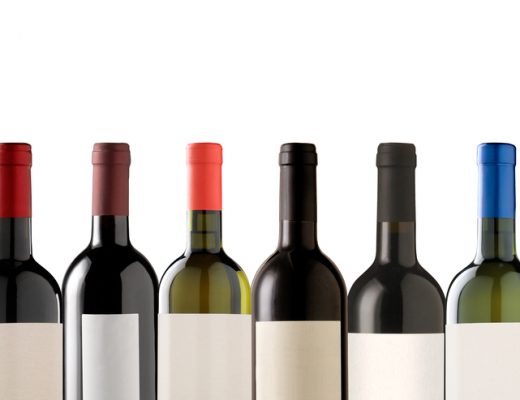