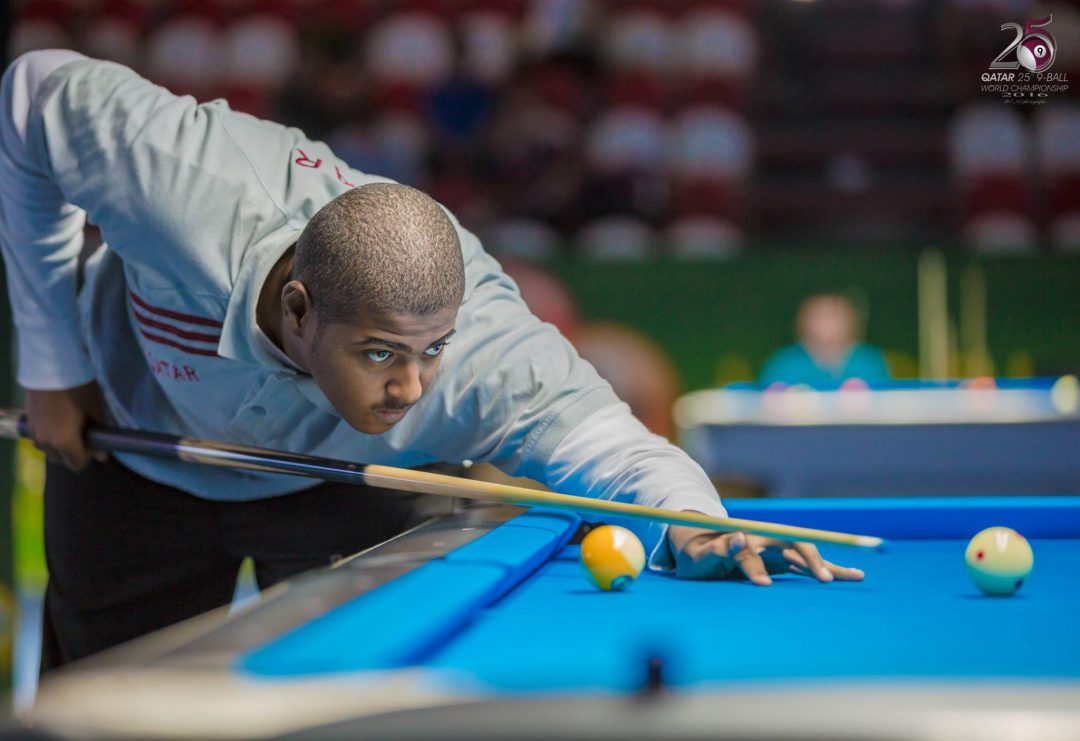 The World Nine-Ball Pool Championship returns yet again to Qatar, bringing in some of the world’s most talented pool players.

The Qatar Billiards and Snooker Federation launched the 25th edition of the World Nine-Ball Pool Championship on July 30, and will continue until August 1.

It is the sixth consecutive year that Qatar hosts the tournament, which attracts both local and international players to compete for the title of World Champion.

This year, matches will be held throughout the day, from 8 am until 8 pm. The full match tale and special announcements can be found the Qatar Billiards and Snooker Federation’s Facebook page. The WPA World Nine-Ball Championship is a professional nine-ball pool tournament held annually, with international player competing. It started in 1990, and is held across three divisions, men’s, women’s and wheelchair. The tournament is sanctioned by the World Pool-Billiards Association, and have been held in Doha, Qatar since 2010. 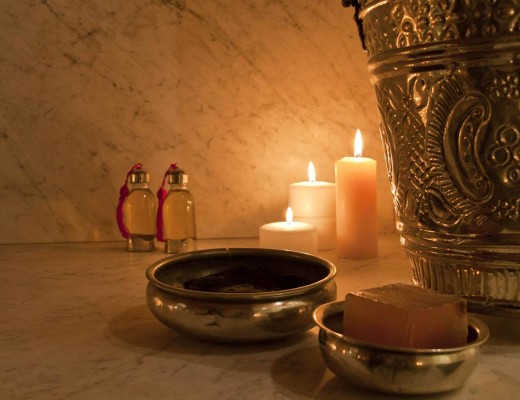 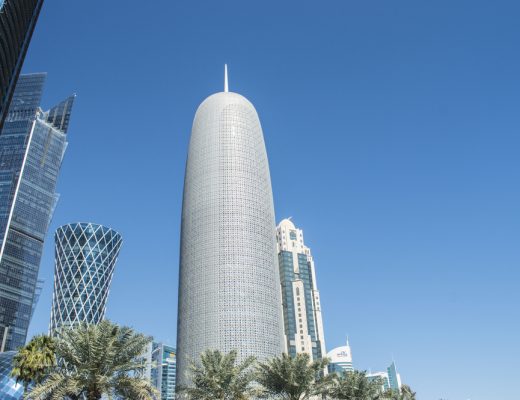 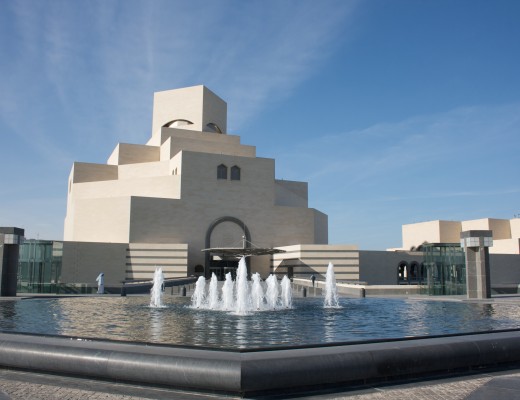 Visiting Qatar, What We Have Planned