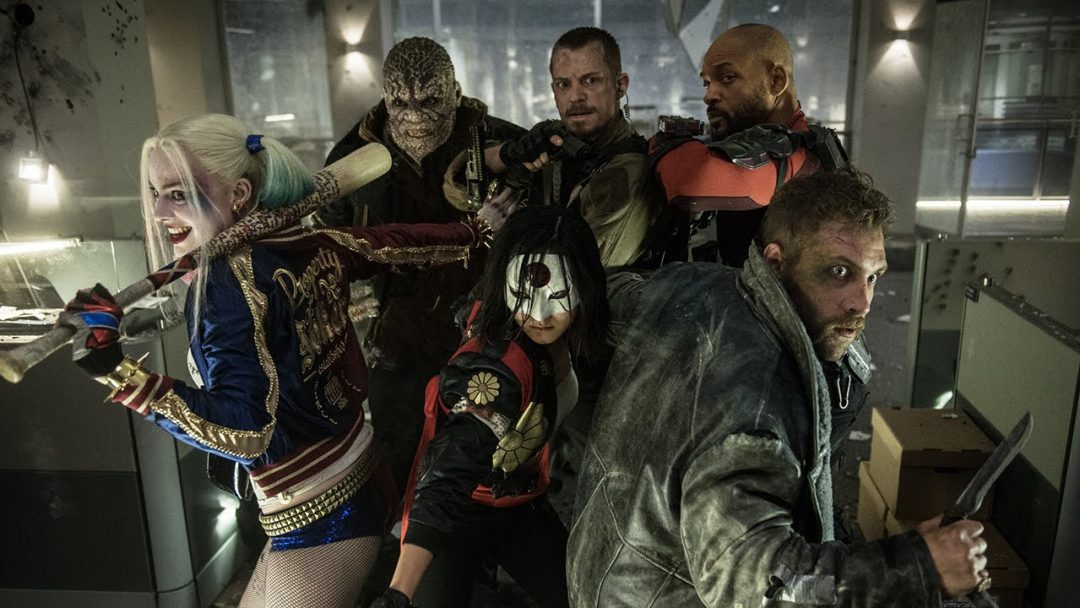 The past few years, even decades Marvel has dominated the superhero movie scene. They brought us their best, and their worst, bringing to life some of the most iconic characters of our times. And if you thought that DC Comics would just sit-by and watch, without trying to even the score out, you were dead wrong, DC Comics movies are coming your way.

DC Extended Universe (DCEU) has an outstanding lineup of upcoming movies. DC Films teamed up with Warner Bros. Pictures to bring you some of the most action packed DC hero movies you have ever seen.

With a list extending into 2020, here are some of the soonest DC Comics superhero movies to anticipate:

https://youtu.be/CmRih_VtVA
This upcoming superhero/antihero movie is probably one of the most anticipated of DC Comics movies of 2016. The film is based on the DC Comics antihero team, the Suicide Squad, made up of: the Joker and his girlfriend Harley Quinn, Deadshot, Captain Boomerang, Rick Flag, and Enchantress, and more. The supervillains are recruited by a secret government agency for black ops missions in exchange for clemency.

Starring the gorgeous Gal Gadot, Wonder Woman is DC Comics’ upcoming release starring the world’s most loved superherione. Amazon Princess Diana is a demigod daughter of Zeus, and superheroine Wonder Woman. Wonder Woman, by Gadot, was introduced in the 2016 release, Batman v Superman: Dawn of Justice, and will also have a huge role in the upcoming Justice League franchise.

This is the part one to the DC Universe’s famous superhero team. Batman, Superman, Wonder Woman, The Flash, Aquaman, and Cyborg team up to defend the world against any danger. There has been several speculations around the plot, which remains unannounced. No matter who the team are up against, it is a fight worth watching. 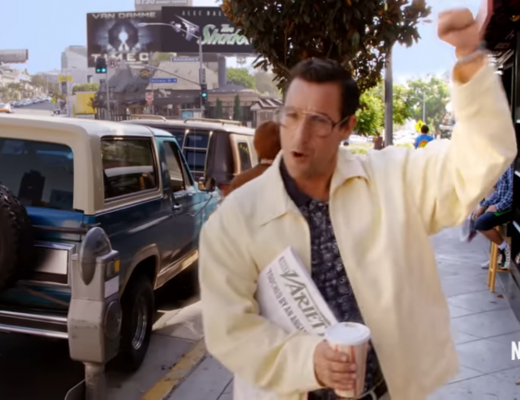 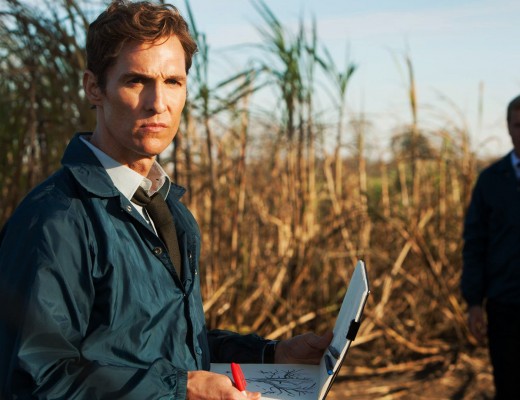 The Series To Binge Watch This Weekend 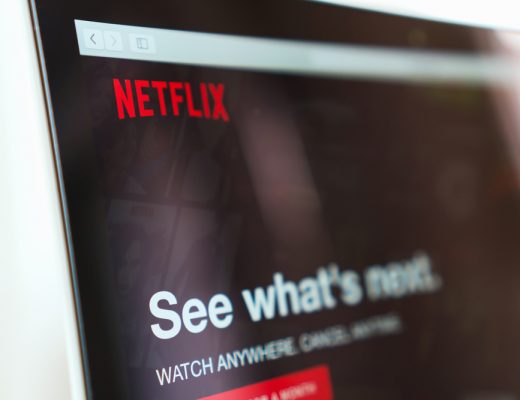