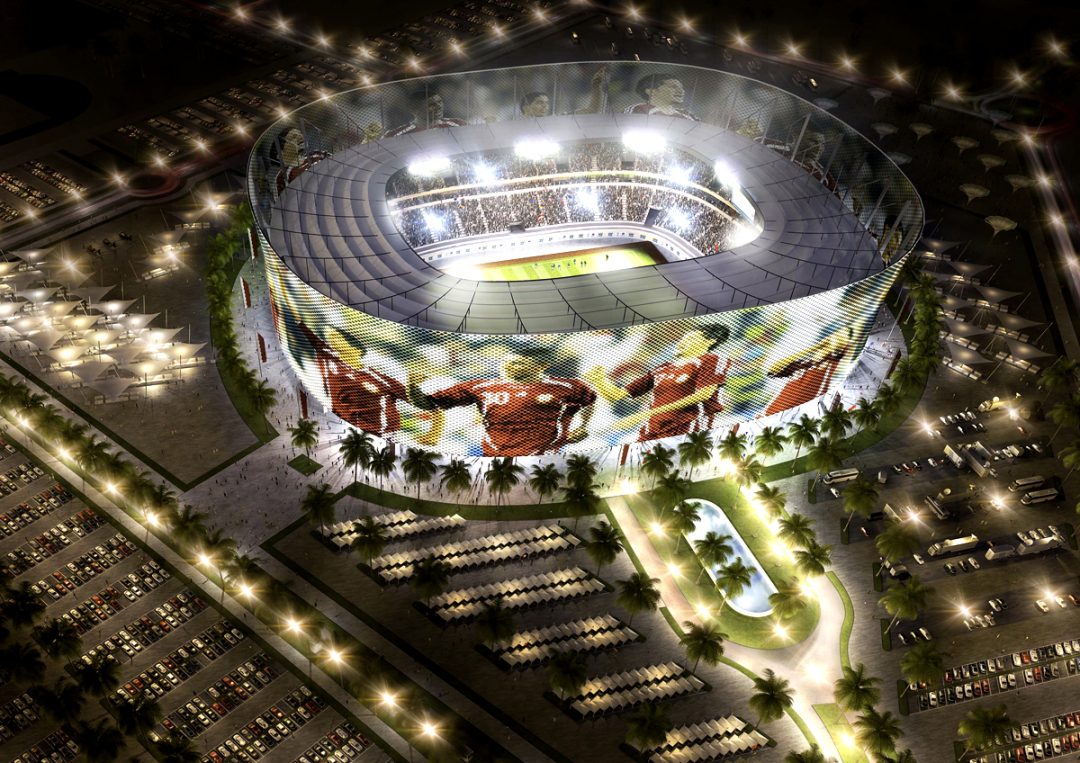 A joint venture between Qatar’s Al Balagh Trading & Contracting and India’s largest firm, Larsen & Toubro Ltd were awarded the construction contract for Al Rayyan Stadium. The building is one of the 8 venues to be used in the 2022 FIFA World Cup.

As per the Supreme Committee for Delivery and Legacy, the construction of the Al Rayyan stadium should take three years, and be complete in 2019, three years before the championship.

Having already received a design award earlier this year, the new Al Rayyan Stadium will host up to 40,000 seats.  According to Reuters, an anonymous government official said the contract to be worth $135 million.

The facility will include housing zones, as well as concession areas, cafes and shops, which are reportedly going to look like sand dunes. It is also planned, that the area surrounding the stadium will include a mosque, aquatics center, shaded walkways, cycling and running tracks, outdoor fitness equipment, and a branch of a sports medicine service provider.

The stadium is being built just 20 kilometers west of central Doha, right above the site of the deconstructed Ahmed Bin Ali Stadium.

The state had previously planned to refurbished the old stadium, but decided to build a new one meeting all FIFA’s technical requirements.

In efforts to keep the new Al Rayyan Stadium in use after the championship, the number of seats will be reduced from 40,000 to 20,000, and will serve as a home for the Al Rayyan Sports Club. 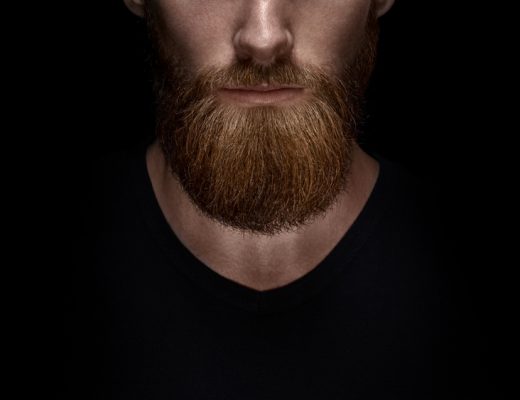 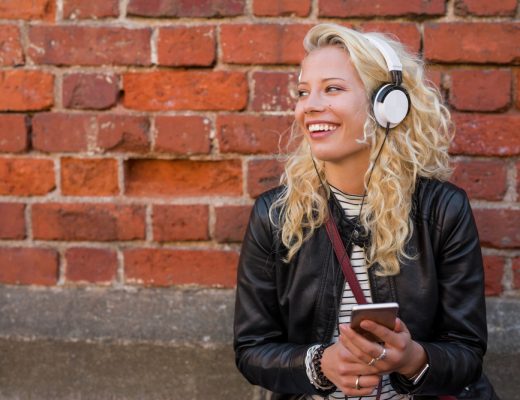 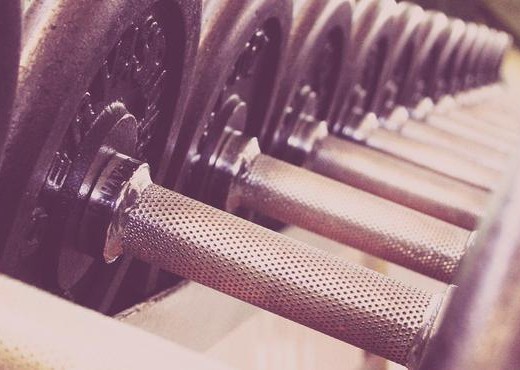