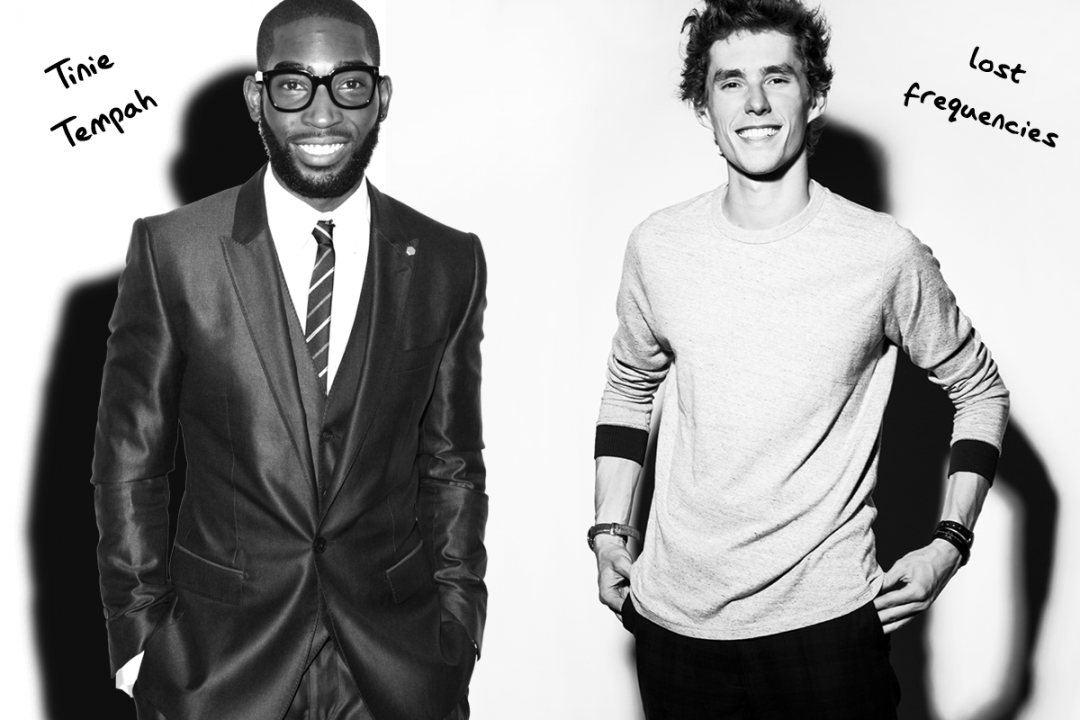 Summer has started and party season is here. There is a huge lineup of artists scheduled to visit the Middle East this summer, some bringing back colossal festivals, others returning on tour and some for their very first time.

To kickstart the season, Tinie Tempah is coming to Doha this upcoming weekend (26 May, 20016) to perform alongside Lost Frequencies, Paul Mendez, DJ Legacy and Pyrokiss.

Tinie Tempah, or Patrick Chukwuemeka Okogwu, is a Nigerian/English rapper, singer, songwriter, and record producer, known for his 2010 hit, Written In The Stars. The hit single was played in Major League Baseball commercials for their 2011 Major League Baseball Postseason, and was also chosen as the theme song for WrestleMania XXVII.

Lost Frequencies is actually Felix De Laet, Belgian DJ and music producer, known for his 2014 summer hit, Are You with Me”, and 2015 single Reality.

The concert will take place at the Beachside at the InterContinental, Doha, with tickets being sold starting at QR 350. 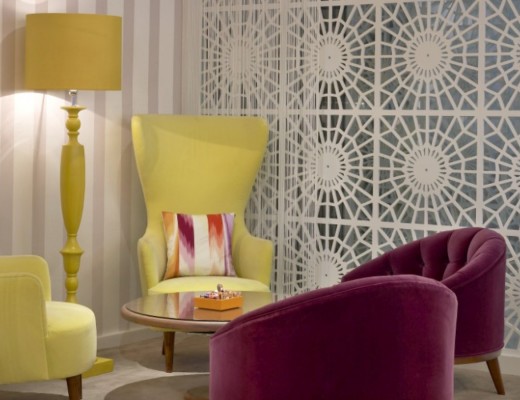 The W Hotel: A Luxury Destination In Doha’s West Bay 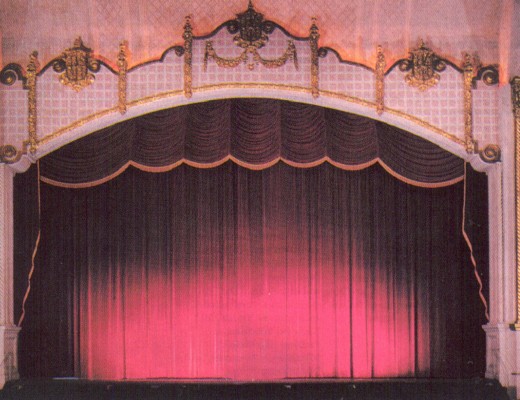 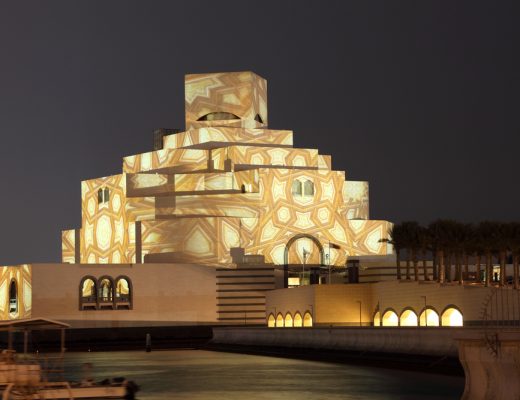