Some films are noted in history and they become defining pillars of certain eras, one of the most impressive films that have influenced generations, is Star Wars. All seven films have been adored by the diehard fans of this sequel, and naturally they are constantly on the lookout for what is going on for the film franchise. Well, big news is coming their way.

Disney Land Orlando, is going to be home to the first Star Wars themed park, according to what we have been hearing from announcements, and news regarding this park, this 14 acre theme park extension, will allow guest to sit behind the controls of the Millennium Falcon, experience a battle between the First Order and the Resistance, and experience the film in an entirely new perspective. Harrison Ford, the star of this film introduced the new renderings for the theme park, which aired on ABC as part of the Disneyland 60 Special. Ford also stated: “Star Wars is, for lack of a better word, awesome. I’m so blessed that I had the opportunity to be a part of it. To walk in these iconic locations, and soon, you’ll be able to do that as well. Not in a galaxy far far away, but in a place close to home.” We really look forward to hearing more news on this beautiful concept, it is guaranteed that fans from all over the world, will line up to experience Star Wars live, raw, and real. 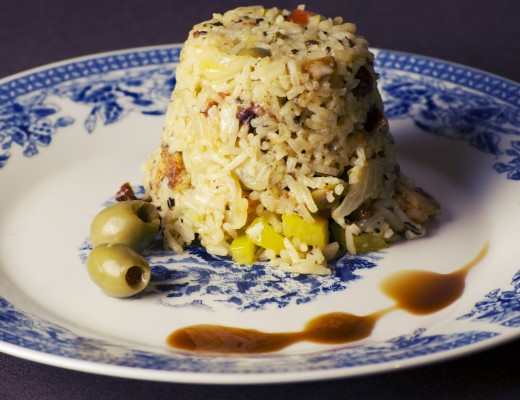 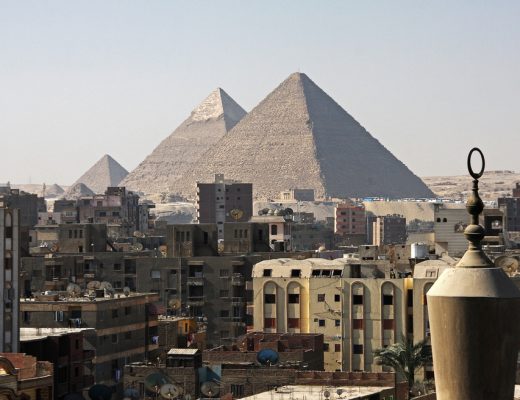 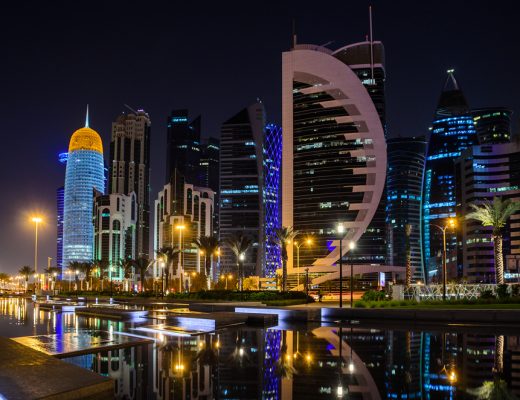 Enjoy Two Holidays In One Courtesy of Qatar Airways Holidays