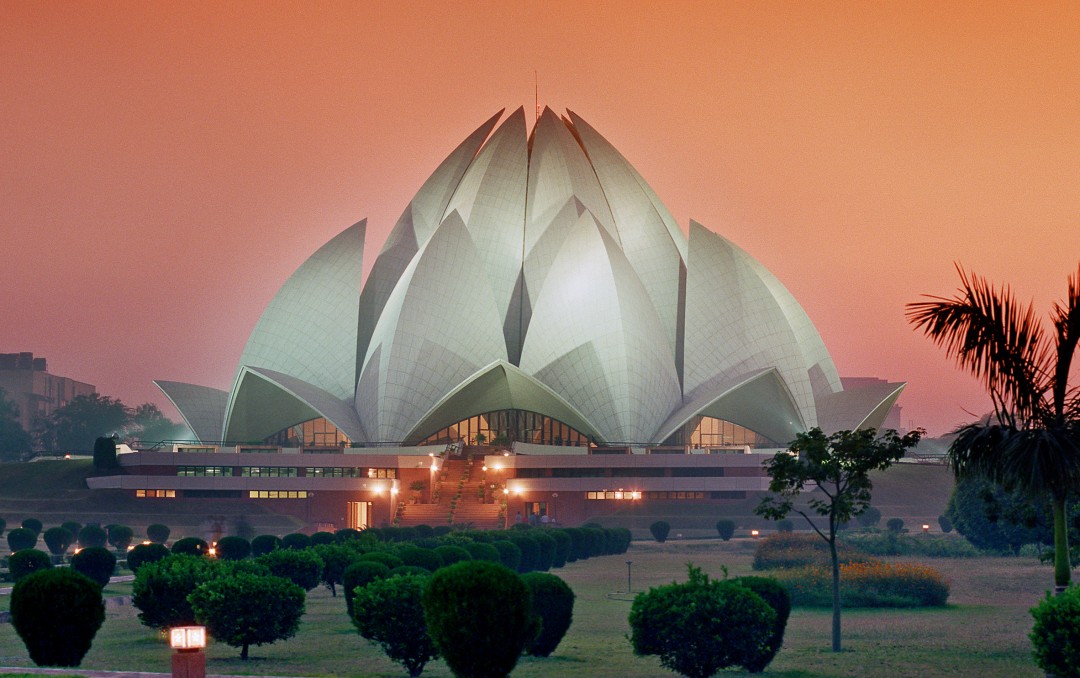 Every individual tries to find purpose through prayer, meditation, and spirituality. Some individual seek out spiritual escapades by travelling to the whole destinations they find themselves most compelled to visit according to faith. These holy locations, are in themselves have cultural and aesthetic significance, so today we have rounded up a list of the most beautiful holy locations around the world. It is a piece of impressionist architecture, known for its monumental floral shape, it was completed in 1986, and it is located in New Delhi India, one of the most notable spiritual destinations for Buddhists.

Angkor Wat is the largest spiritual monument in the world, its site measures 16.2 hectares. The iconic temple hold some intricate carving art, it is beautiful, and one of the most popular spiritual destinations for Buddhists. It was built in the 12th century. Cenote Sagrado translates to the sacred well in English, it is an ancient location initially occupied by the Mayan culture, it was a pilgirimage destination for the Mayans. Known to being the purpose of each and every faithful Islam person, Mecca is located in Saudi Arabia, and it attracts Muslim pilgrims from all over the world. 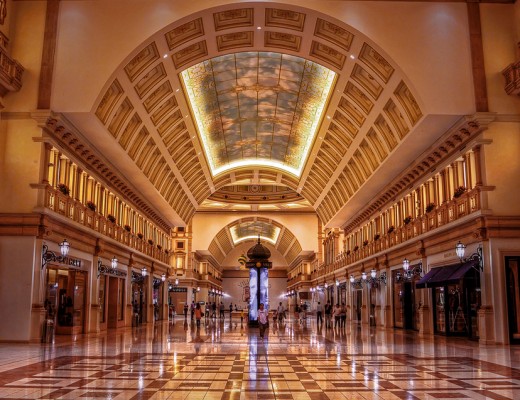 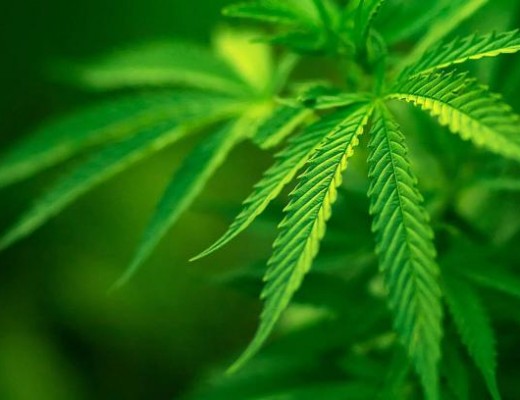