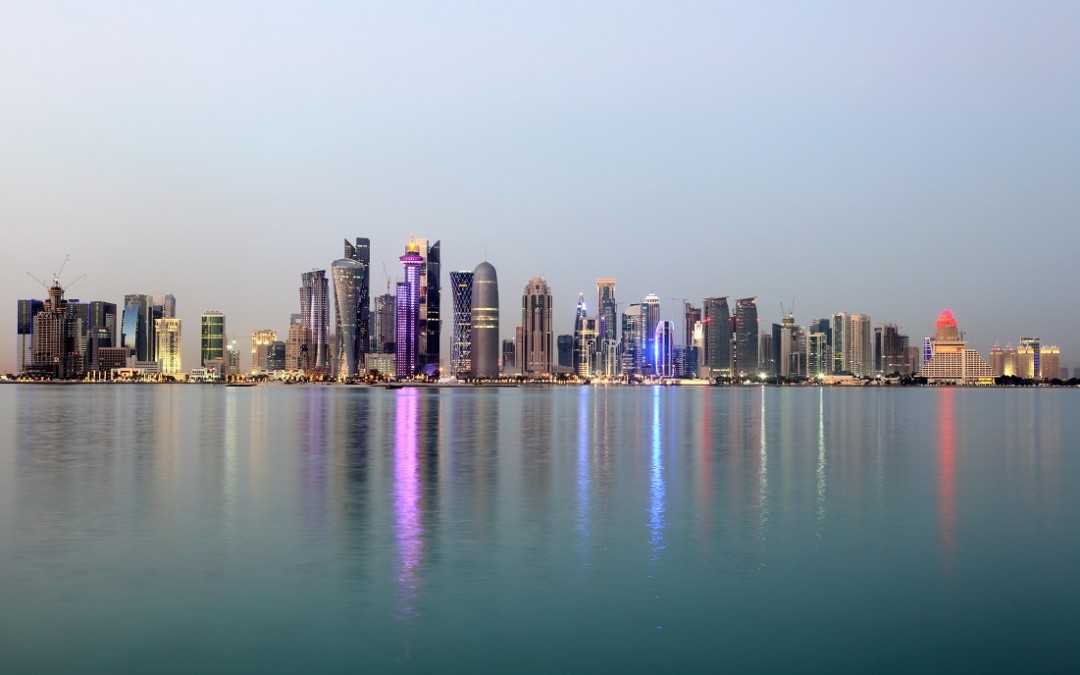 Out of the many things that Beirut and Doha have in common, one of the greatest particularity is that they have both been voted as two of the official New 7 Wonders Cities. It’s no surprise that these two hold a special place in the hearts of the world’s population and the residents of the region.

Beirut and Doha have so much history and they are the two capitals that have witnessed some of the most important urban evolutions over the past decades.

They are a both beautiful cities full of wonders that you will never forget after residing there or even just a small visit, because they offer a unique human experience that you won’t find anywhere else in the world.

They are the beating energy of the Middle East with their youthful population and they offer some of the most amazing talents in the region and the world, whether on the artistic scene or in the business landscape.

Beirut and Doha are also recognized for the amazing food they offer; Beirut for its delicious Lebanese mezza and dishes and Doha for the endless varieties of cuisines that you will find in just one city.

They are both two interesting melting pots: Doha for welcoming an amazing mix of different and interesting nationalities, which are part of its leading forces and Beirut for being a birthplace of the region’s diversified communities.

Although they are two of the most modern places in the region, Beirut and Doha also reserve a special place for Arts and Culture.

In the Qatari capital, you will definitely find some of the most renowned museums of the region and you will discover some amazing facts about the country through its yearly festivals. While in the Lebanese capital, culture is showcased through the talents that have produced some of the best music and films of the Middle East. 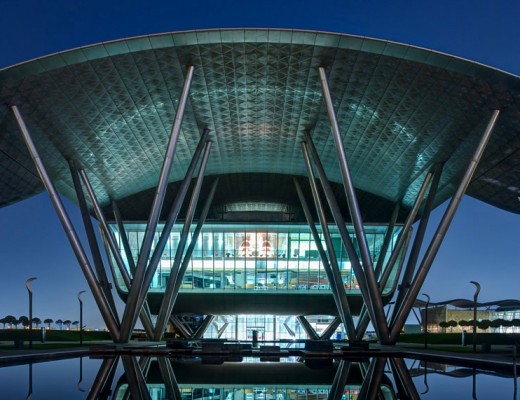 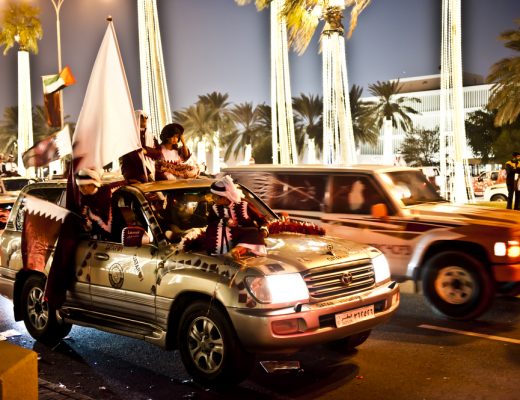 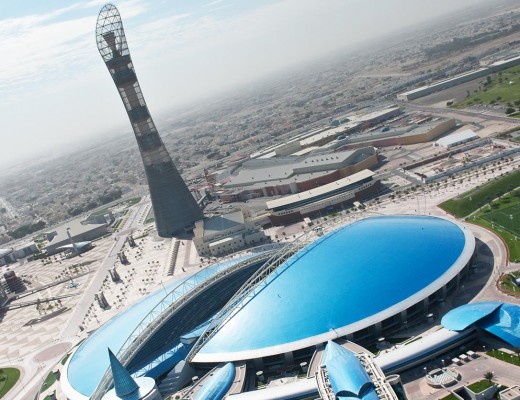