A Tesla is practically one of the most beautiful cars out on the road, they are beautifully designed, they are eco conscious, they are smart, however one thing about the Tesla is that it is not affordable for everyone to purchase. However, if we were to think of a healthier ecosystem, less waste, less pollution, everyone would be prone to purchase a Tesla given the correct budget. The March event will feature a pre-production prototype, powered by some gorgeous technology, batteries, and produced at Tesla’s gigafactory. The pre-orders of this amazing Tesla model begin in March 2016, after the revealer of the prototype.

The Tesla does not need recognition; it is definitely out of question, one of the best cars on the roads today, in terms of design, in terms of intelligence, in terms of eco-friendliness. We are really keeping our fingers crossed until the revealer of the Tesla Model 3, and we practically trust we will all be impressed with what Tesla has to offer. 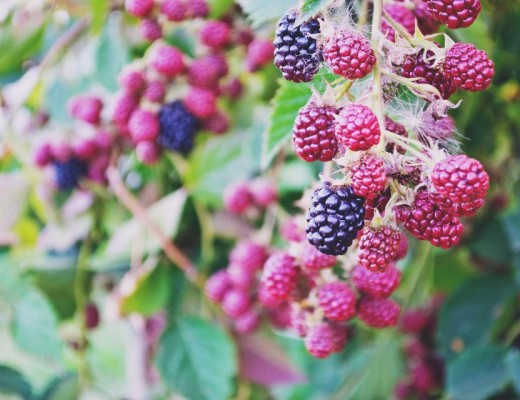 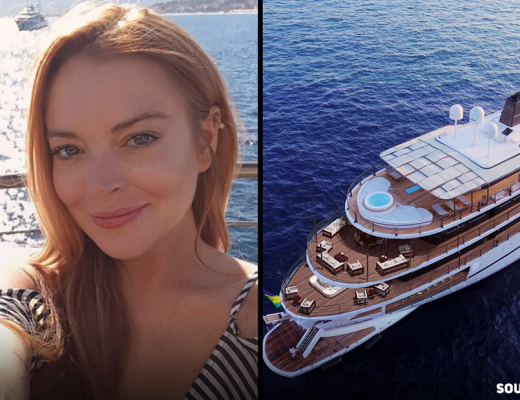 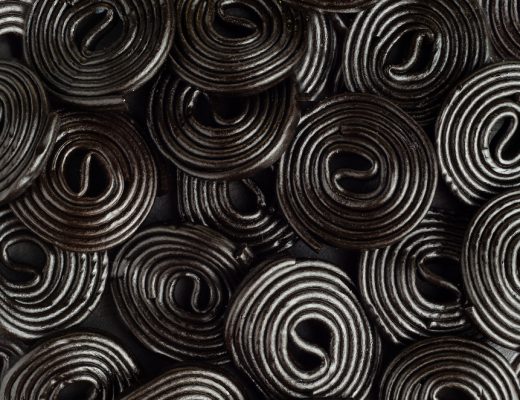