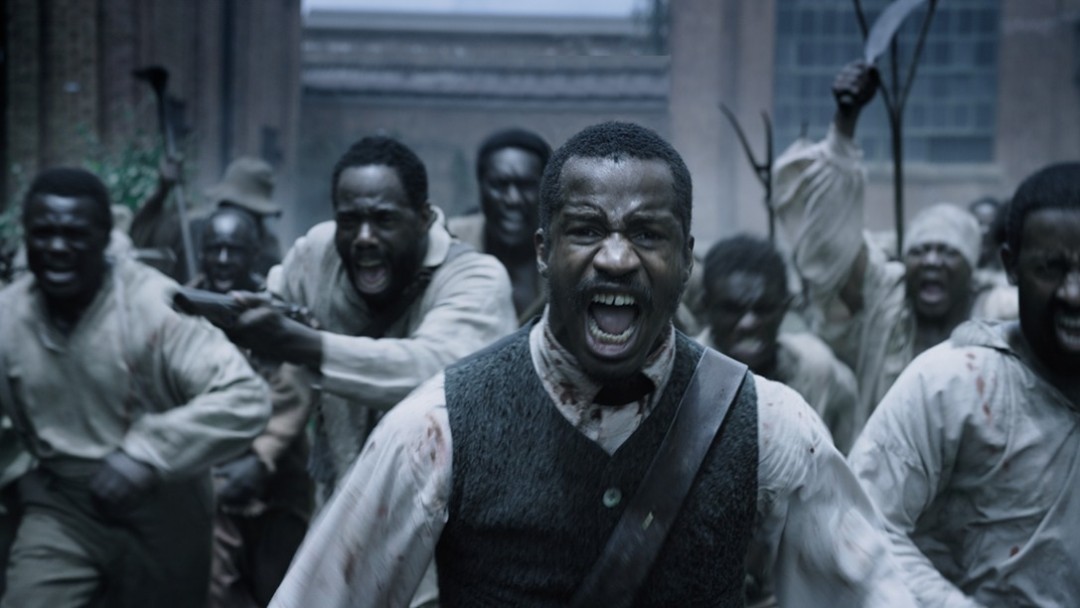 Sundance Film Festival is the largest independent film festival in the United States, where independent films hope to appeal to the audience and critics and find distribution. As Sundance wrapped up last week, we look back on our favorite picks from the many films that were a huge success during the festival.

The feature film from writer/director/actor Nate Parker landed a huge distribution deal from Fox Searchlight and was the highest-sold movie at Sundance. The audience was also enraptured during the world premiere and the film received multiple standing ovations. ‘Birth of a Nation’ tells the story of Nat Turner, played by Nate Parker, an African-American slave that led the successful slave rebellion of 1831.

Directed by Antonio Campos, the film looks at the tragic life of TV reporter Christine Chubbuck who committed suicide on live television in 1974. The audience and the critics have both acclaimed Rebecca Hall’s moving portrayal of a tormented woman who struggles to find her place in the world. The story itself is captivating that it was featured in another project at Sundance, the documentary ‘Kate plays Christine’. 3 – Manchester by the Sea

One of the biggest successes of the Festival, ‘Manchester by the Sea’ directed by Kenneth Lonergan is a dark family drama starring Casey Affleck who plays a grieving uncle forced to take care of his teenage nephew after the death of the boy’s father. The movie was picked up by Amazon for 10 million dollars.

Acquired by Amazon in collaboration with Roadside Attractions, the film received many praises and will hit the theaters before being released on Amazon Prime. Adapted from Jane Austen’s novel, this amusing comedy of manners is directed by Whit Stillman. Kate Beckinsale skillfully plays a devious widow who hides away as rumors start to spread about her love life. 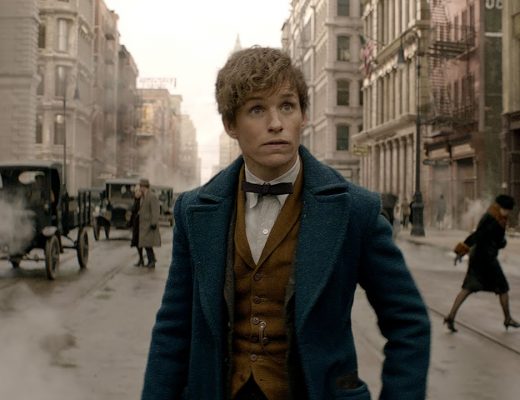 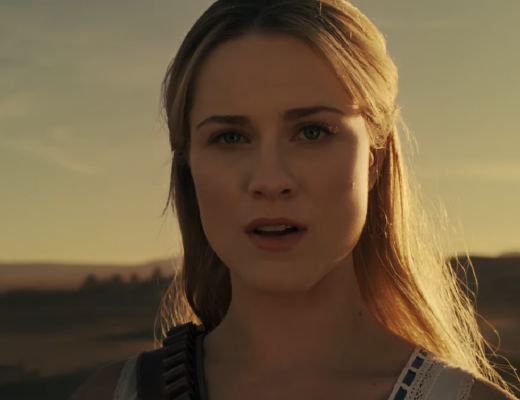 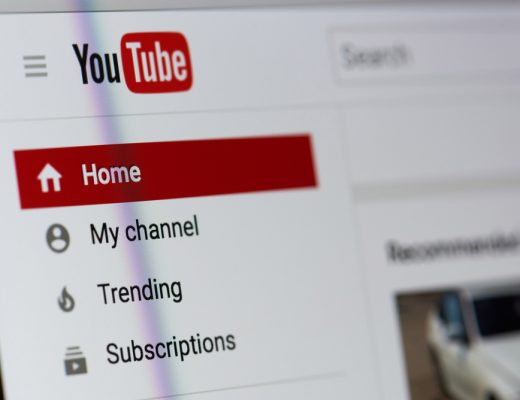