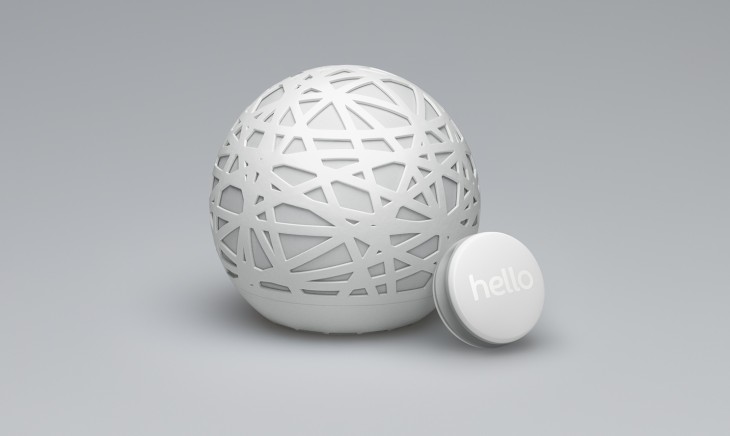 Kickstarter, for those of you who do not know, is a global public crowd funding website, which supports projects, or start ups. These start ups are focused on creativity, and they consist of projects such as products, films, and they basically span across all creative media. Kickstarter is based in Brooklyn New York, and today we take a look at Kickstarter’s, best and most crowd funded projects.

Oculus Rift: A virtual reality headset, for gamers, wearable, and is a revolutionary product in gaming. Oculus Rift pledged a total of $2,437,429 to date. Sense: A sleeping tool, which helps track sleep, as well as sleeping behavior, bedroom environment, and it reinvents the alarm. Sense has received $2,410,741 in crowd funding. Nebia: This is a showerhead can save up to 70% less water, and plus it has a revolutionary design. Nebia is one of the highest grossing concepts on Kickstarter, and it has grossed a total of $3,126,115 G-RO: The G-RO is a revolutionary concept for a traveler’s carry on. This well designed carry on has received a total of $3,307,773 in funding. 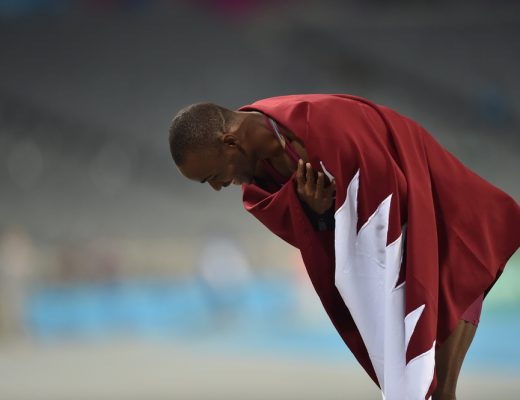 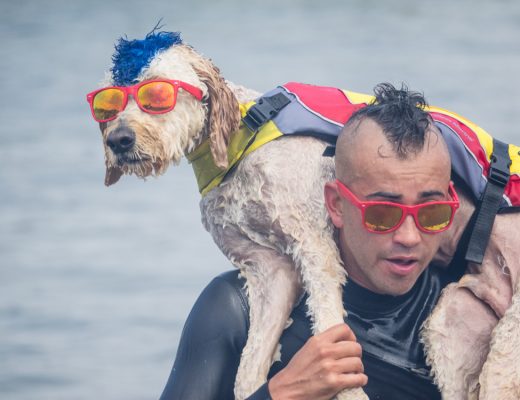 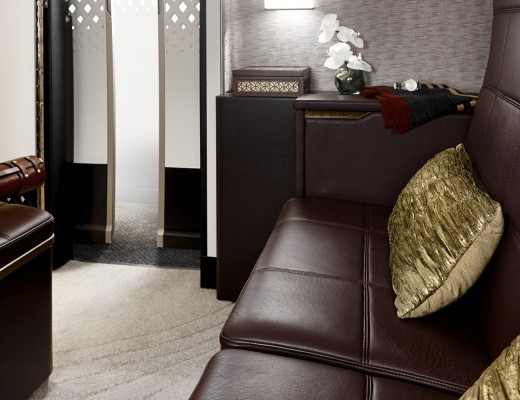