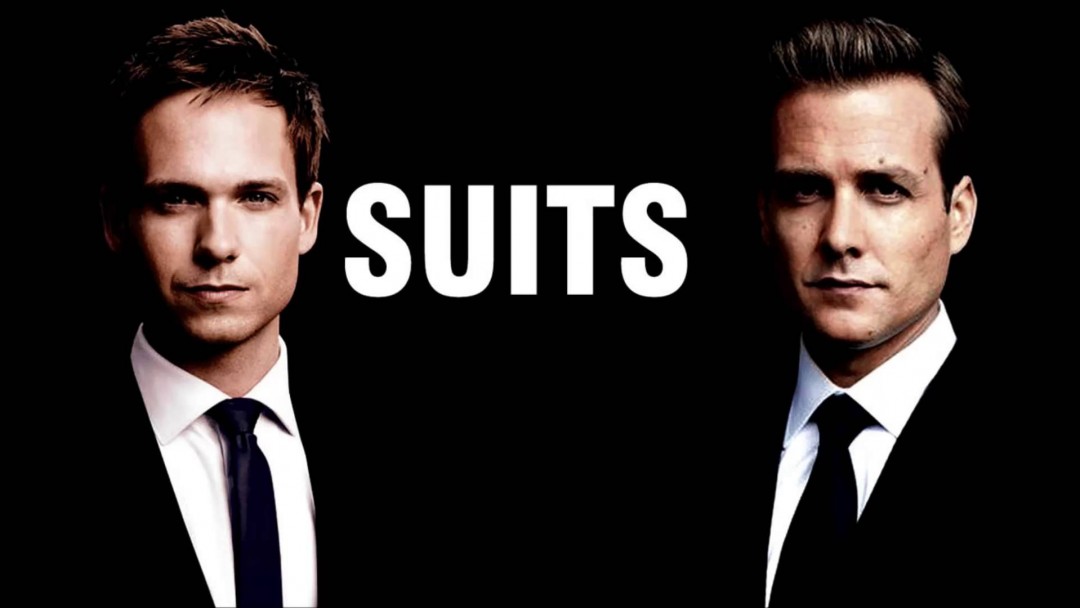 So since it is winter time, we all tend to hibernate on weekends. We hibernate on Netflix, on TV, on our couches, and mostly we hibernate while watching series. So today, and since winter is at our doors we made a short brief list of the shows we cannot stop watching, year after year! When you get into trouble there’s only one person to call, Olivia Pope. Olivia is a professional ‘fixer’ who makes problems go away before anyone even knows they exist. For the moneyed, the powerful and even the President, Olivia is a legend in her field. Her spectacular success is mostly due to her unbreakable rule of always trust your gut. No matter how careful you are, when you do damage control for a living, you’re bound to cause some damage to your own life. She and her crew eat, sleep, live and breathe crisis. Each week, as the team races against the clock to defuse intriguing new problems before they become full-blown disasters, they also have to deal with their own personal issues. They may call themselves ‘gladiators in suits’, but little by little, Olivia and her crew begin to reveal the chinks in their armor. Majority House Whip Francis Underwood takes you on a long journey as he exacts his vengeance on those he feels wronged him – that is, his own cabinet members including the President of the United States himself. Dashing, cunning, methodical and vicious, Frank Underwood along with his equally manipulative yet ambiguous wife, Claire take Washington by storm through climbing the hierarchical ladder to power in this Americanized recreation of the BBC series of the same name. Both physical and psychological horrors affect a decomposing family, workers and residents of an insane asylum, a coven of witches, and a cast of circus freaks in this anthology series, focusing on the themes of infidelity, sanity, oppression, and discrimination. While escaping from a drug deal gone bad, Mike Ross, a brilliant young college-dropout, slips into a job interview with one of New York City’s best legal closers, Harvey Specter. Tired of cookie-cutter law school grads, Harvey takes a gamble by hiring Mike on the spot after he recognizes his raw talent and photographic memory. Mike and Harvey are a winning team. Even though Mike is a genius, he still has a lot to learn about law. And while Harvey may seem like an emotionless, cold-blooded shark, Mike’s sympathy and concern for their cases and clients will help remind Harvey why he went into law in the first place. Mike’s other allies in the office include the firm’s best paralegal Rachel and Harvey’s no-nonsense assistant Donna to help him serve justice. Proving to be an irrepressible duo and invaluable to the practice, Mike and Harvey must keep their secret from everyone including managing partner Jessica, events unravel and Mike and Harvey must face ordeals you couldn’t have imagined. Game of Thrones is a story of seven kingdoms, depicted in one of the most intelligent ways television drama has ever seen! The story represents an actual depiction of history, in previous times across Europe. The story is completely fictional, with an amazing plot. George R. Martin is truly one of the best fiction writers of our time. We are waiting impatiently come April, to see what happens to our favorite characters! 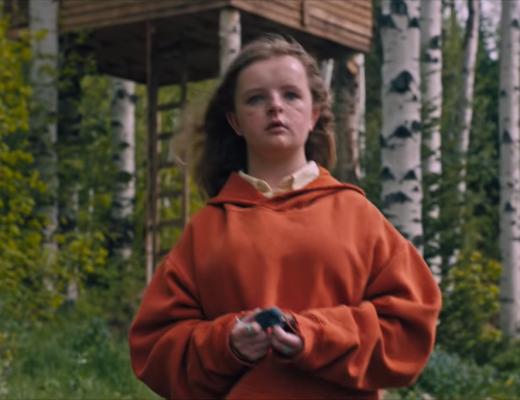 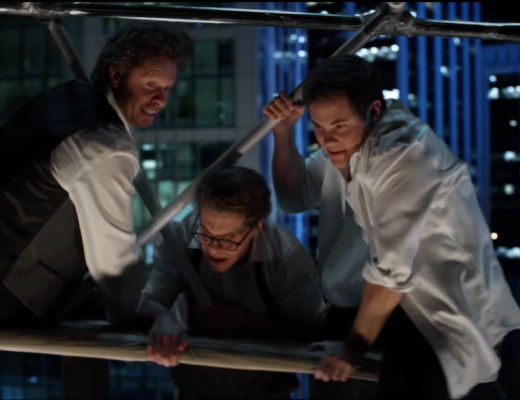 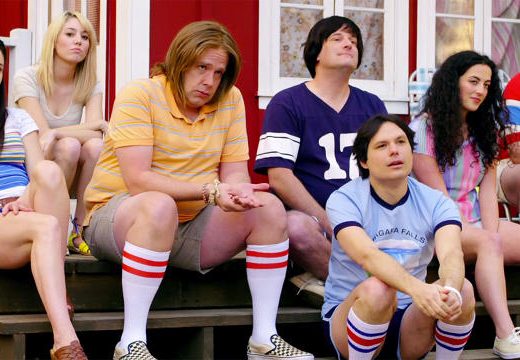